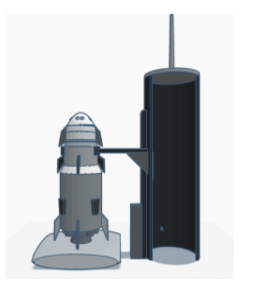 The “MARS EXPEDITION MISSION” represents a fully reusable transportation system designed to service missions to mars. This two-stage vehicle– composed of a very powerful rocket SWIFT (booster) and DESTINY spacecraft. This spacecraft will be capable of carrying both crew and cargo on interplanetary flights. 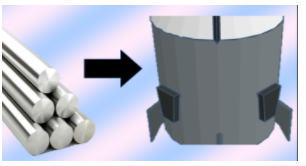 The entire body of this two-stage vehicle will be made of a very strong stainless-steel alloy.Here we have used stainless steel instead of aluminium alloy and carbon fibres which are extensively used in almost all the rockets because stainless steel is easier to work with.Also using stainless steel, exponentially reduces the cost of production. It also provides additional benefit of heat resistance, as stainless steel (with high concentration of nickel and chromium) has a very high melting point of 1600 F. 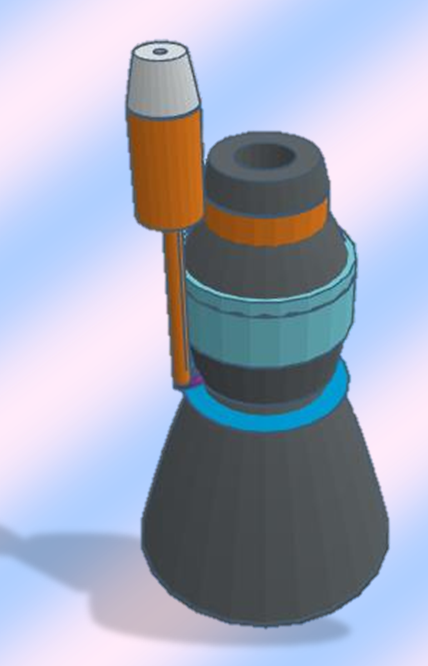 n makes it feasible to increase the chamber pressure which increases efficiency.

The engine is powered by cryogenic liquid methane and liquid oxygen.The reason for using liquid methane as a fuel in this vehicle for mars mission is that, methane can be synthesised on Martian surface itself by combining carbon dioxide from Martian atmosphere and water from ice on mars, this process is known as Sabatier process. Using liquid methane prevents a build- up of deposits in the engine compared to other fuels like kerosene, which makes these engines readily reusable.It also enables us to store more fuel as it occupies less volume due to its higher density.

This structure helps reduce the complexity of the engine mechanism. The rocket is fitted with navigation and control systems to control and guide the rocket on its path, the fins attached on its body also help in steering and changing its direction. SWIFT will launch from the launch pad on the earth along with DESTINY; escape from the earth’s atmosphere and will place it in the earth’s orbit. After that the SWIFT will return back to the earth by retarding with the help of remaining fuel and will be caught by a catching and landing pad. After landing on earth the launcher will be immediately available for another launch. 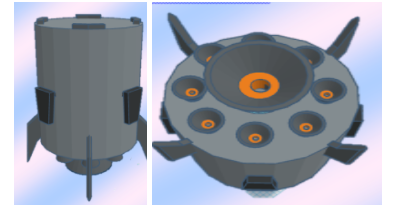 SECOND STAGE (DESTINY)
After the DESTINY is placed in the earth’s orbit by the rocket, it will continue its journey to mars following the Hohman transfer principle. The spaceship is capable of carrying 100-120 tons of payload (including crew) to MARS.All the electrical components in the spaceship will be powered by solar energy from the solar panels.

The DESTINYwill enterMars’atmosphere with a speed of about 7.5 kilometres per second and decelerate aerodynamically to achieve a successful landing on the Martian surface.The vehicle is provided with a double layer of stainless steel with water between these two layers to cool the body and provide a heat shielding during the entry of DESTINY in the Martian atmosphere. The DESTINY will try to align itself (with the help of some onboard sensors) in a position so as to land straight on the surface of “MIGHTY MARS”. 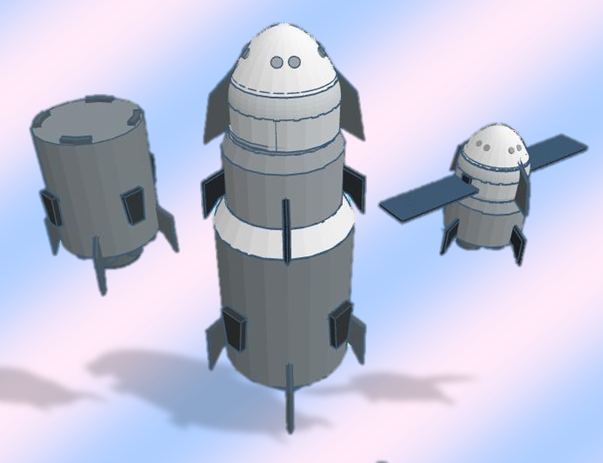 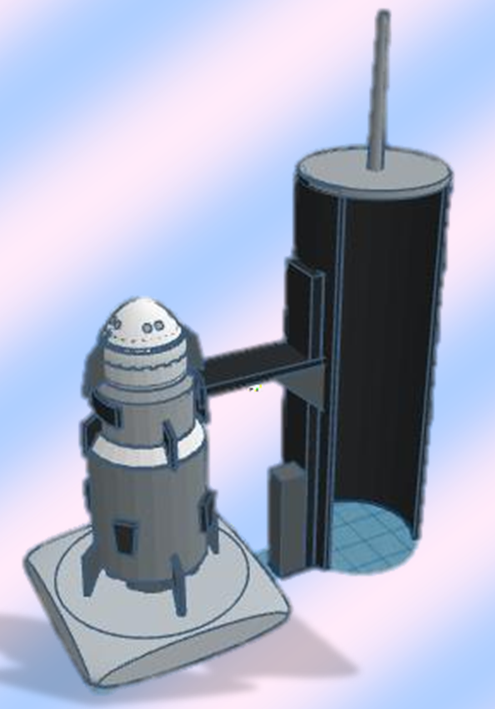 CATCHING AND LANDING PAD FOR SWIFT 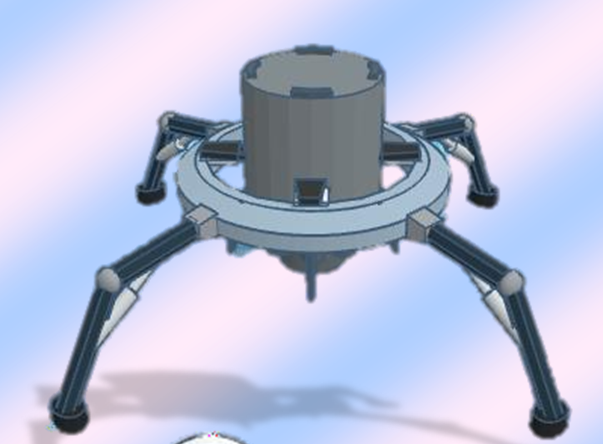 TRANSPARENT VIEW OF THE ROCKET (SWIFT AND DESTINY) 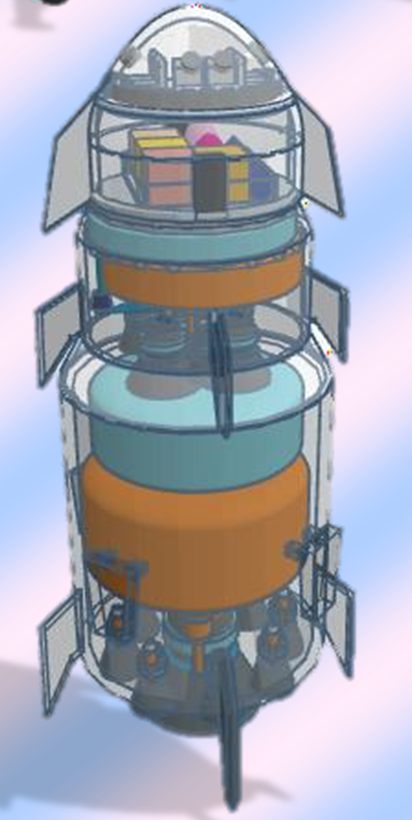