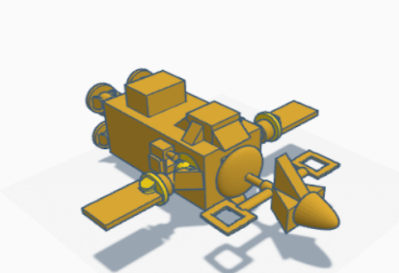 About the damn satellite :
It is a prototype I made for specifically cause of the wastage of such amazing machines after they are done with their purpose or need repair, they sent away outside our solar system but not this one, the returner -x contains of 2 antennas for signals , retractable antenna poles,a main pole holding both of them together aft experiment control unit, magnetometer box , satellite infrared Atmospheric Sounding Interferometer, satellite panoramic camera , ahh im getting tired , and a satellite panoramic camera, satellite proton monitors , a housing of titanium , a satellite computer of course , the satellite parachutes (for repair purposes or for reusing purposes), a gas management assembly ,a command and data handler and a satellite thermal control , and of course satellite propellant tank (fuel) with hydrazine fuel ,an satellite propellant feed spring , and a satellite nozzle, solar arrays and a joint holding them , a satellite gyro ,four micro boosters, and last but not least 3 landing gears for if the satellite would re enter earth (for repairs or for reuse).

As in space there are precisely 3,000 dead satellites roaming around earth and outside earth's low earth orbit , this wouldn’t have happened if there were satellites that can be reused . and if that would have been so then missions would cost much to do as per economics , which would result in people reusing the satellites and updating them modifying them more and sending them out again to another mission after their ready to go ,with regards I hope this happens. 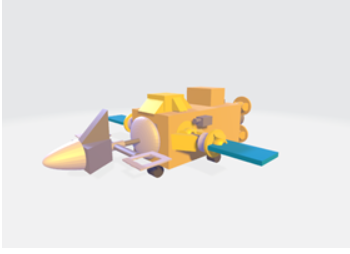 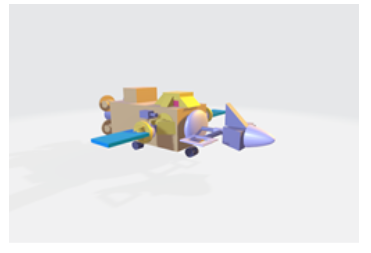 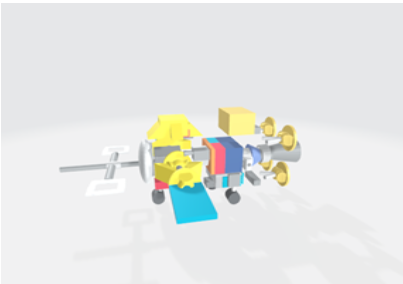