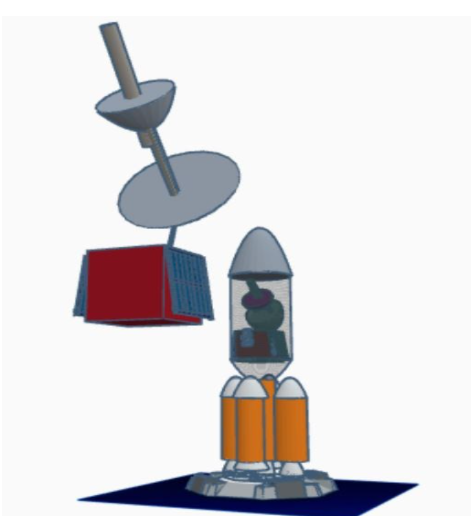 Overview
Hello my name is Anwesh Arunkumar Byakod, I have completed my 4th standard. I want to become an astronaut. I have created a 3D model of a rocket. This rocket launches a satellite into space. And I am going to talk about the satellite and the rocket parts. I have designed the satellite from a SRO mission called MOM also known as Mars Orbiter Mission 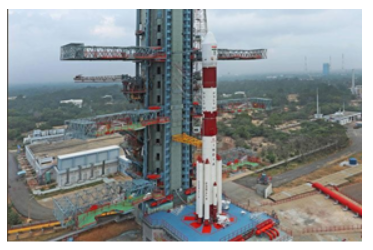 This is a thruster that is useful for lift off. There can be more Thrusters for more power to lift off.

Fuel tank
Everyone knows that vehicles Have fuel like Petrol and Diesel. Then even rockets also have fuel to lift off. And the fuel rockets use is Petroleum.

Extra Thrusters:
These thrusters are really useful when a satellite design is heavy. And if the satellite is heavy and cannot be carried or not being lift off then they will add some more thruster for lift off. 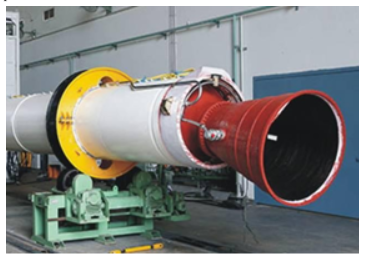 Satellite
This is Mangalyaan. I used this satellite design because I really like this satellite and even the mission. This mission was launched on 5th November 2013.

Rocket cam
This is rocket cams. This is used to check that if the stage separation is working or not.