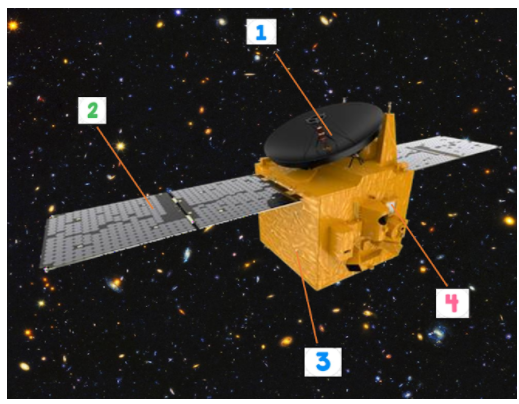 Hope probe is tasked to provide the first ever complete picture of the Martian atmosphere.
The space probe will study daily and seasonal weather cycles.
It is also used to find out why losing hydrogen and oxygen into space. 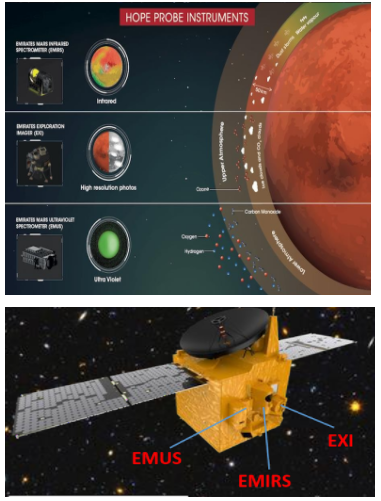 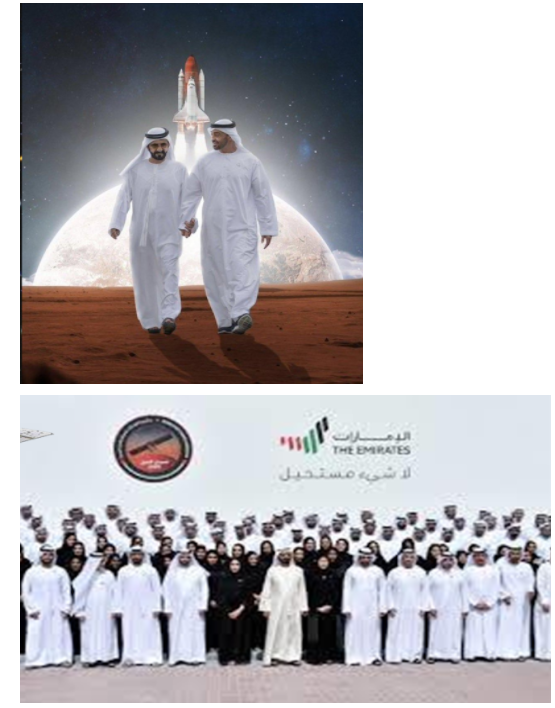