Testing of Propellant of an Sounding Rocket

A Rocket Propellant is the reaction mass (means responsible for lift-off) of a rocket. This reaction mass is ejected at the highest achievable velocity from a rocket engine to produce thrust that is helpful to lift the rocket from the surface of the Earth. There are mainly two types of propellants used in the rocket based on the requirements, they are solid propellants like HTPB, potassium nitrate, etc., and liquid propellants like kerosene (RP-1), liquid oxygen, etc. Normally most rockets use liquid propellants because of their high specific impulse and density. 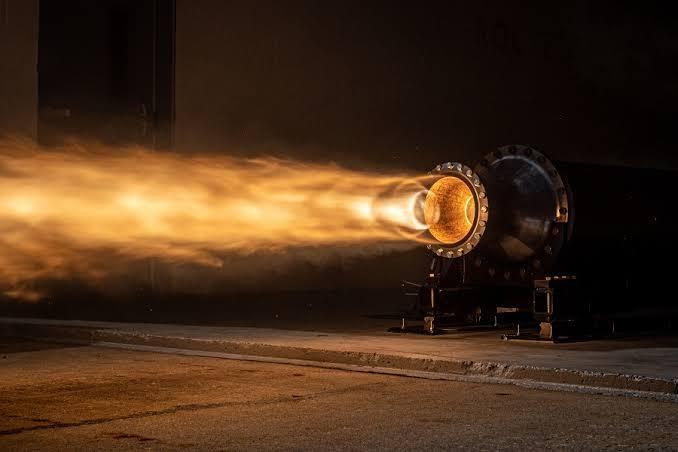 The solid form of the propellant has various features like, it can produce thermal energy and propulsive mass simultaneously. One of the unique features is that they can initiate the burning without any input such as igniter, this can help in reducing the overall weight of the rocket in a small amount. But this can cause a problem when the propellant is ignited at an unwanted time and conditions, which can be dangerous at the time of flight. Their density being compact helps in storing them than compared to liquid which does not have a specified shape. Thus, the use of solid form propellant is cost-effective. Coming to their drawbacks, they possess low specific impulses, so they are not that efficient as expected. Another downside is that intolerance to cracks and voids, leads to burning and damage of surface areas, causing increases in the temperature, pressure, and heat flux at the surface. The combustion of the propellant occurs inside the rocket, which gives more mass to the rocket. They take much less burn time and are quick and efficient when there is less complexity. But once the rocket is lit, it cannot be stopped. Nevertheless, the simplicity of the solid propellant makes its best use for the rocket, by its advantage of storage stability, which can be used up for a longer lifetime.