Have you ever heard the name Sounding Rocket? As its name indicates ‘Sound’ means Measure. Sounding rockets are one or two-stage solid propellant medium (around two to three meters in height) scaled rockets mainly used to find the upper atmospheric weather conditions like pressure, temperature, and humidity, and this data is primarily used to analyze the changes in atmospheric conditions on the surface of the Earth and for the space research. So it is also known as ‘Research Rocket’. This rocket is specially designed for carrying the instruments to perform scientific experiments and certain measurements during its sub-orbital flight. It can also be named a low altitude rocket as it travels to a shorter altitude compared to other space rockets. It travels up to a height of 15 to 110 km from the surface of the Earth. The payload capacity is in the range of 10 to 100 kg. 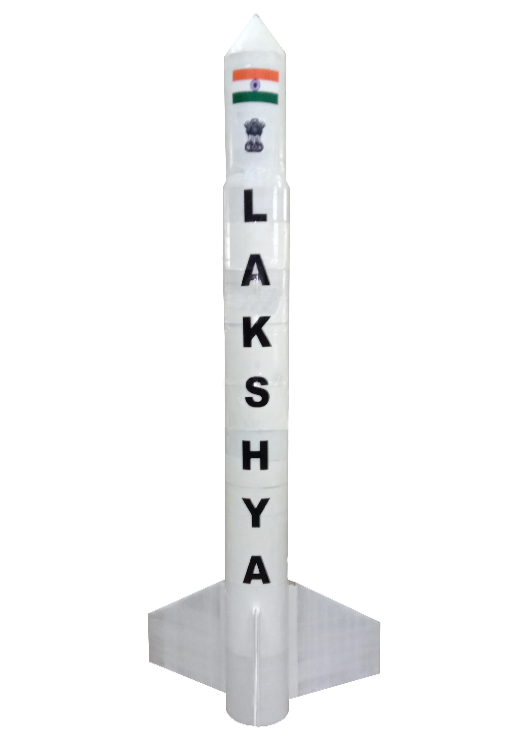 A sounding rocket has two parts those are rocket motor at the base and the payload at the top. These rockets work with the solid fuel propellant with the combination of ammonium perchlorate (act as oxidizer) and Hydroxyl-Terminated Poly-Butadiene (act as a binder), and aluminum powder (acts as fuel).

The sounding rocket travels in a projectile path. Their travel lasts for less than thirty minutes and the data collected are very handy for scientists. These rockets are preferred for doing space research compared to other space rockets because of their low cost and they can be launched simultaneously to get precise atmospheric data. This type of small-scaled rockets made it much easier for research stations to measure atmospheric conditions. Normally, a structural component of a rocket is made up of aluminum and titanium because of their low weight and good tensile strength. Nowadays, the evolution of 3D printed technology has made it even easier to build a sounding rocket, it has helped to reduce the cost of preparing special tools to build rockets. It has even helped in building a rocket in a short period of time. They can be launched in an isolated area for studies purpose which cannot be tracked by any satellites. They can be launched in transient areas for quick access to atmospheric data. Today, the sounding rocket has helped humankind to outreach opportunities to a greater extent, leading to the establishment of new advanced technologies.