About Me: My name is Sukruti K. Gowda. I study in 6th standard in IES. I am from India, but I live in Kuwait. I am a very curious person who likes to learn new complicated and interesting things. I love science and because of that I have decided to become an astronomer and biologist. I find space very fascinating, and it just blows away my mind when I think of the scale of it.

About project: I have made a hybrid staging rocket. Its name is Aparimitha. It will launch a satellite in orbit around Earth. The satellite will help scientists observe the geography of the Earth. It has solid rocket engines in the 0th and 1st stage. In the last 2nd stage, it has cryogenic engines. I have also made another hybrid rocket which will take three well trained astronauts to the moon. Its name is ‘Chandre manavaaha’, which in Sanskrit means ‘people on the moon’. It has solid rocket engines in the boosters to have greater thrust when launching off earth. It has cryogenic rocket engines in the 1st and 2nd stage as liquid rocket engine have a high specific impulse. The capsule where the astronauts will be seated has retro rockets to give the astronauts a soft landing on the lunar surface. The apollo missions brought humans to the moon and gave us a lot of information of the moon. If we could do that again, we could learn from landing on the moon, how to land humans on other planets safely and what it would be like. With this step, humanity could start the space race. Or as Neil Armstrong put it “That's one small step for man. One giant leap for mankind." 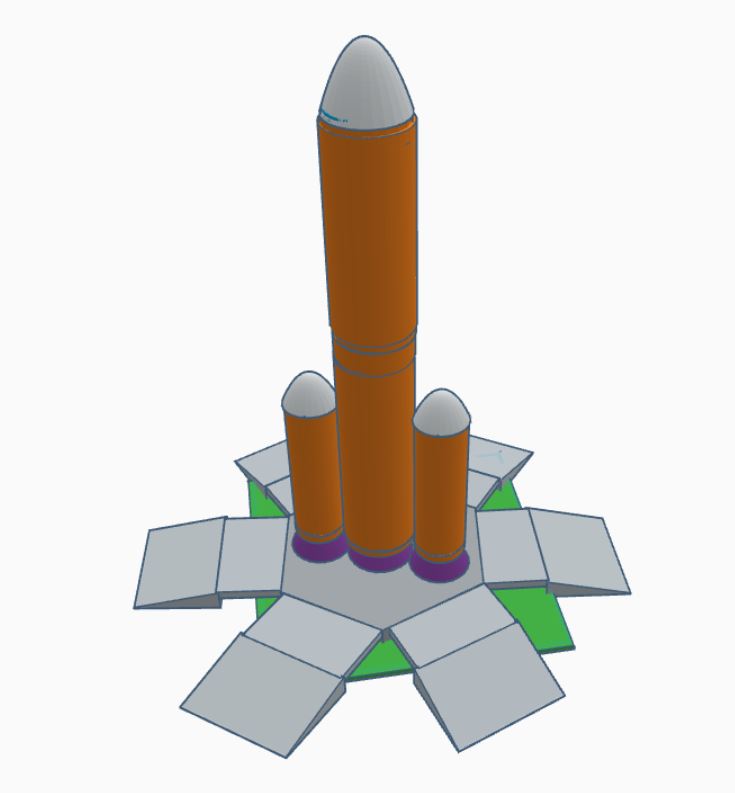 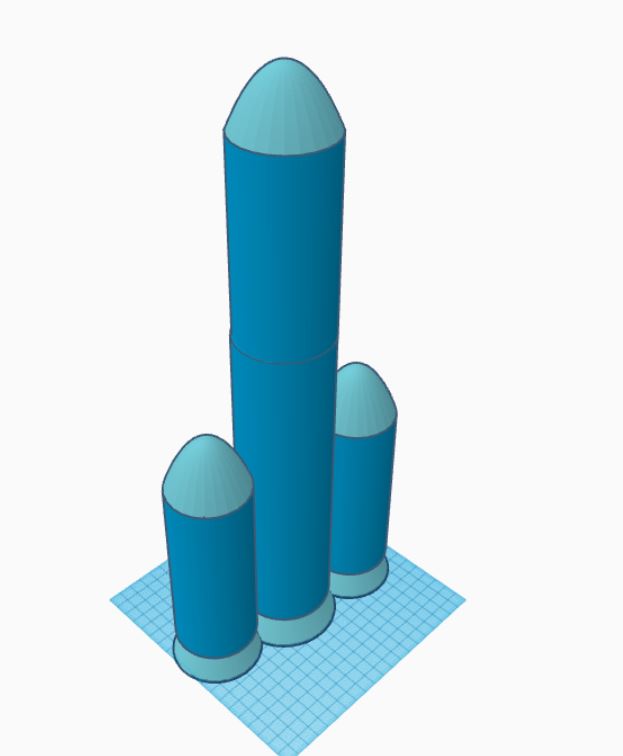