About Team: I am Arjun Pretish
I am Adham Eliwa
I am Alessandro Volani
I am Hadia Hamad
I am Balkis


About project:
Reorbit is a mission to innovate in space. Our goal is to create a thriving society on the moon. We would like to include earth-like systems on the moon such as transportation via cars.
The people living on the moon will not experience any discomfort when compared to people living on earth. The rooms are specifically designed with things most people have such as a TV, sofas, study rooms, toilets, showers, cars etc. TV shows and streaming companies will be able to broadcast their channels via signal receivers. All vehicles will be electric to reduce pollution on the moon. Each house has a kitchen, main hall, course room, garage and a washroom.
Science is an evolving subject that has changed throughout the course of history; thus, we would like to conduct scientific research on the moon.
The laboratory on the moon will conduct scientific experiments related to physics, chemistry, and biology. Some of these are for testing the growth of plant life on the moon, gene construction and DNA manipulation; wireless electricity using tesla coil; titration to combine two substances, the different chemical reaction effects that react differently on the moon, etc. There are rovers used to retrieve things like rocks etc. from the moon’s surface. These rovers are equipped with radars, off road wheels etc. to traverse through difficult terrain.
About 15-20 astronauts will conduct experiments on the moon. This is so that the budget of the project does not increase. This will also decrease the required accommodation.

Because of its large size (54 miles), the carter has volcanic activity, therefore this activity can be monitored so that they can compare the magma on the earth. This can be considered as scientific experiments related to rocks.
How do you plan to build your Mooncamp? Which materials will you use?

Some parts of the camp are constructed by the astronauts such as the nuclear reactor, laboratory and communication sector. Rest of the camp is built by AI built robots and rovers. Some parts are sent from Earth such as, solar panels, antennas, computers, rovers, robots, toiletries etc. Majority of the materials used for construction are regolith of the moon and titanium produced from the molten salt electrolysis.

There is hard water ice on the moon. The water purification plant uses two methods to purify water. First it takes all the urine from the toilets and starts to spin the water and heat it causing it to evaporate, later the water condenses, and this purifies the water from major impurities. The water then mixes with iodine to remove bacteria and the odor from the urine. Another method is by melting and cleaning ice. For this there is a small tractor-like vehicle that loads the ice. The purification plant has two large tanks to store the purified water.

This community is fully plant based, because plants require less oxygen to form whereas animals require more. Once plants receive the required oxygen, they will start producing oxygen later which animals cannot. This saves a lot of oxygen that we produce. The greenhouse uses hydroponics to grow plants, because soil needs to contain other things such as insects, minerals and nutrients for it to work best with the plant. The green house can control the climate within the rooms for the plants to grow healthy and strong.

We decided to use nuclear energy and solar power to create a sustainable environment on the moon. The goal is to use nuclear energy for areas where there is high power consumption since the energy from solar panels is limited to day time. The nuclear power plant has generated steam from the heated core. This steam turns the turbine producing electricity using a generator. The generator distributes this electricity via transmission lines. To reduce the heat produced, the core’s excess steam also goes to the condenser where it is mixed with cooler liquid.

In fact, 43% of moon soil contains oxygen making extraction a cheap and sustainable method for its production. A very common rock on the moon is ilmenite. Ilmenite is a titanium iron oxide and if heated to around 900°C with the presence of hydrogen gas, it releases oxygen. There is a reasonably abundant amount of ilmenite on the moon. We also have water electrolysis as a backup source. It is an electrochemical process that splits water into hydrogen and oxygen. The oxygen will be supplied throughout the base which is covered by a large dome.

Camp is built in a crater therefore the temperature has less variation. There is a communication center through which astronauts are warned in advance of any big asteroid impacts thus they will get enough time to get on-board the lunar lander and come back to Earth. Protection from micro-meteoroid impacts are made with Whipple shields i.e. multiple layers of strong materials around the camp. Materials used are regolith and titanium.


They will have their routines and have a normal home and normal lifestyles. Every closed area should have oxygen so you can freely remove your helmet and the extravehicular mobility unit outfit.
There will be schools and normal areas needed including hospitals etc. There will obviously be farms and agriculture happening instead of using earth’s resources.
Going from place to place will be either floating or skipping.
The scientists, the ones studying outer space and the moon, would wake up like every other human and do their morning routine like eating ,brushing their teeth, praying etc. The scientists will have their own laboratories and will be working like they would on earth but in space where they would get samples of the moon and research them, they shall also have a huge area on the moon where they can carry out big experiments.
Basically, they will have similar lives as on earth but need to change a lot more if they go out. Life would be dark and the atmosphere would be very different. 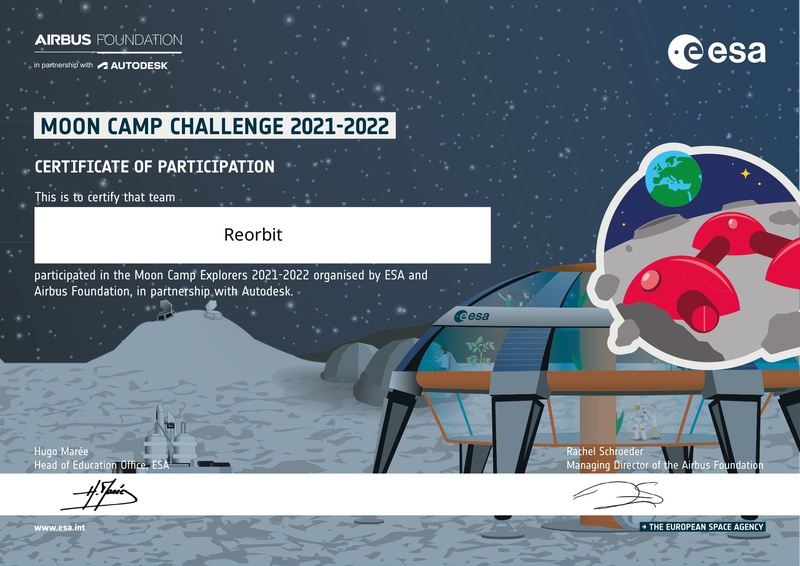 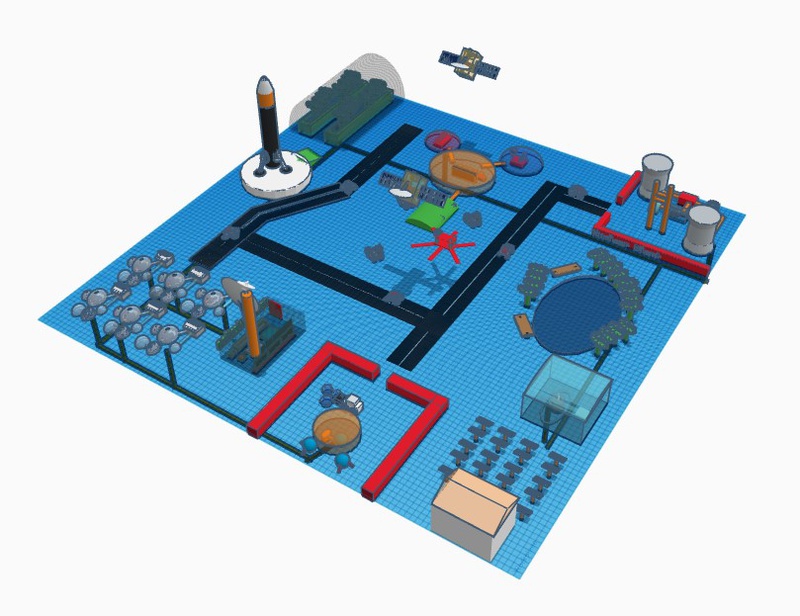 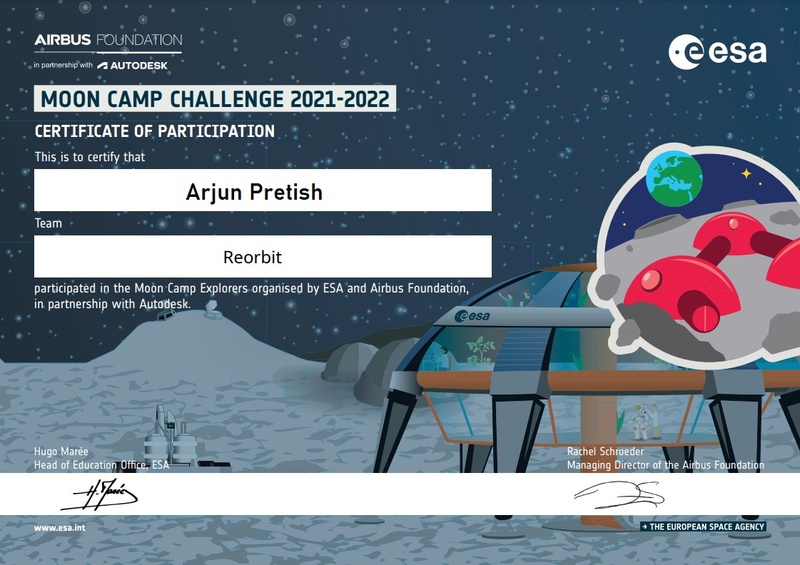 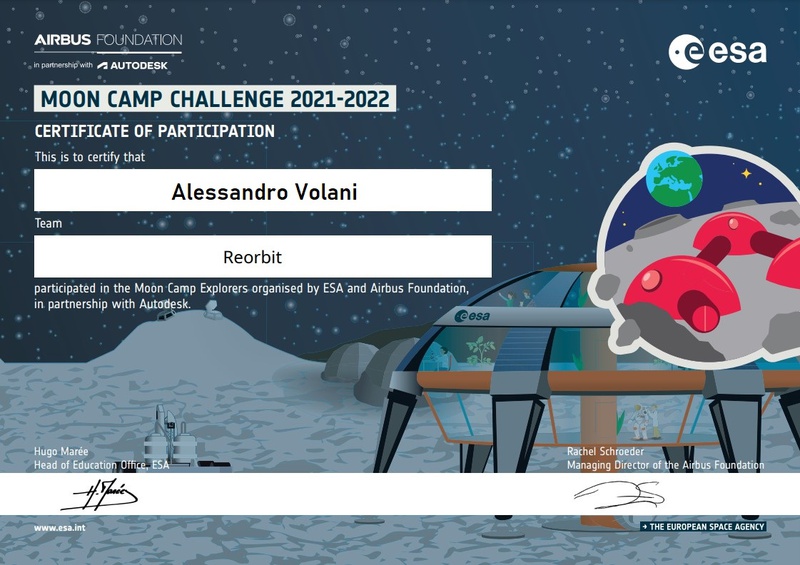 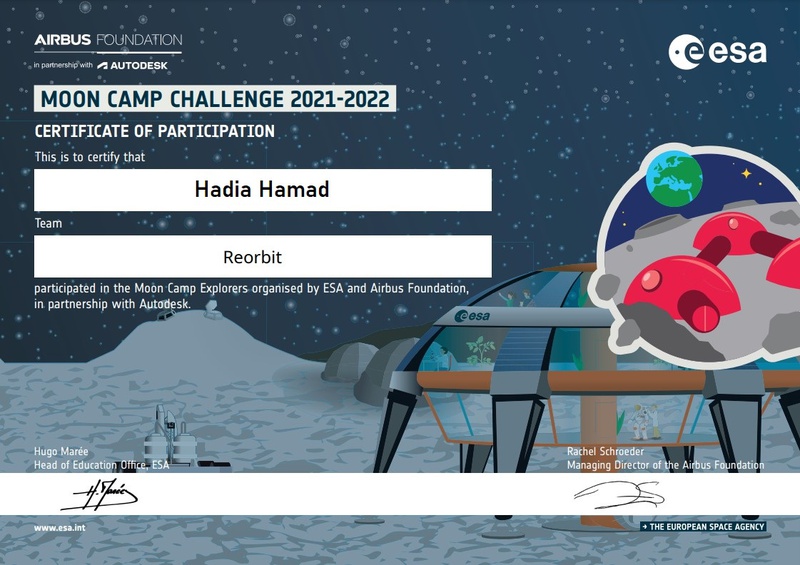 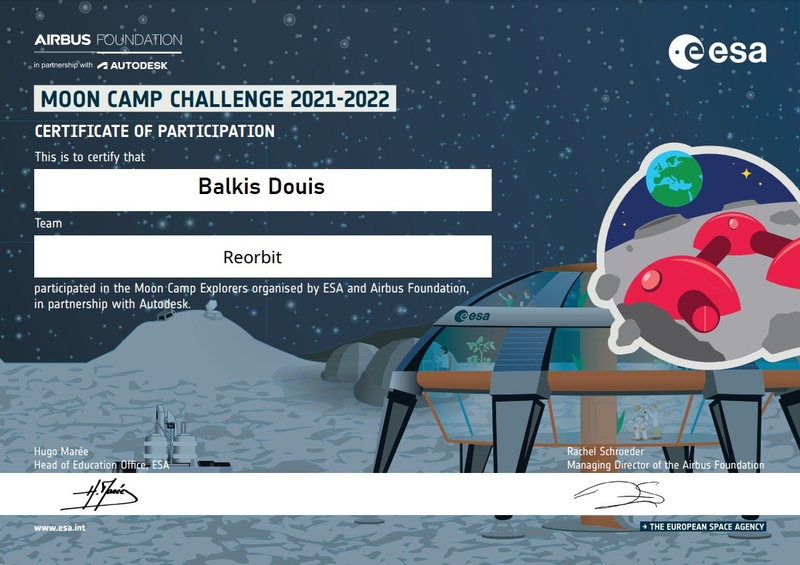