About Me: My name is Pranav, I am12 years old, I am currently studying in 7th Grade. My hobbies are simple game creating, swimming and reading.

About project: 1) Space Shuttle - The Space Shuttle was a partially reusable low Earth orbital spacecraft system operated from 1981 to 2011 by the U.S. National Aeronautics and Space Administration (NASA) as part of the Space Shuttle program.

2) SLS - The Space Launch System (SLS) is an American super heavy-lift expendable launch vehicle, which has been under development by NASA since its announcement in 2011. It replaced the Ares I, Ares V, and Jupiter planned launch vehicles, which all never left the development phase. Like those proposals, it is a design derived from the components and technology of the earlier Space Shuttle.

3) H-IIB - H-IIB (H2B) was an expendable space launch system jointly developed by the Japanese government's space agency JAXA and Mitsubishi Heavy Industries. It was used to launch the H-II Transfer Vehicle (HTV, or Kōnotori) cargo spacecraft for the International Space Station. The H-IIB was a liquid-fueled rocket, with solid-fuel strap-on boosters and was launched from the Tanegashima Space Center in southern Japan. H-IIB made its first flight in 2009 and had made a total of nine flights through 2020 with no failures.

4) Falcon 9 - Falcon 9 is a partially reusable two-stage-to-orbit medium-lift launch vehicle designed and manufactured by SpaceX in the United States. Both the first and second stages are powered by SpaceX Merlin engines, using cryogenic liquid oxygen and rocket-grade kerosene (RP-1) as propellants.

5) Falcon Heavy - Falcon Heavy is a partially reusable heavy-lift launch vehicle designed and manufactured by SpaceX. It is derived from the Falcon 9 vehicle and consists of a strengthened Falcon 9 first stage as the center core with two additional Falcon 9-like first stages as strap-on boosters. Falcon Heavy has the highest payload capacity of any currently operational launch vehicle, and the third-highest capacity of any rocket ever to reach orbit, trailing the Saturn V and Energia.

6) PSLV - The Polar Satellite Launch Vehicle (PSLV) is an expendable medium-lift launch vehicle designed and operated by the Indian Space Research Organisation (ISRO). It was developed to allow India to launch its Indian Remote Sensing (IRS) satellites into sun-synchronous orbits, a service that was, until the advent of the PSLV in 1993, commercially available only from Russia. PSLV can also launch small size satellites into Geostationary Transfer Orbit (GTO). 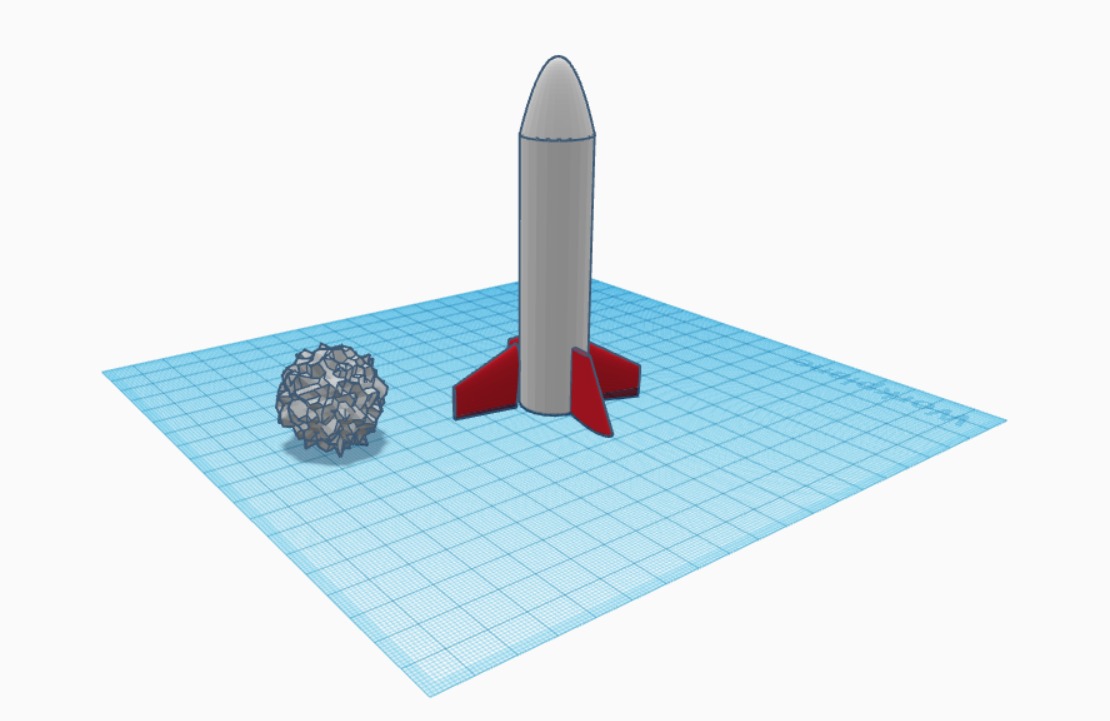 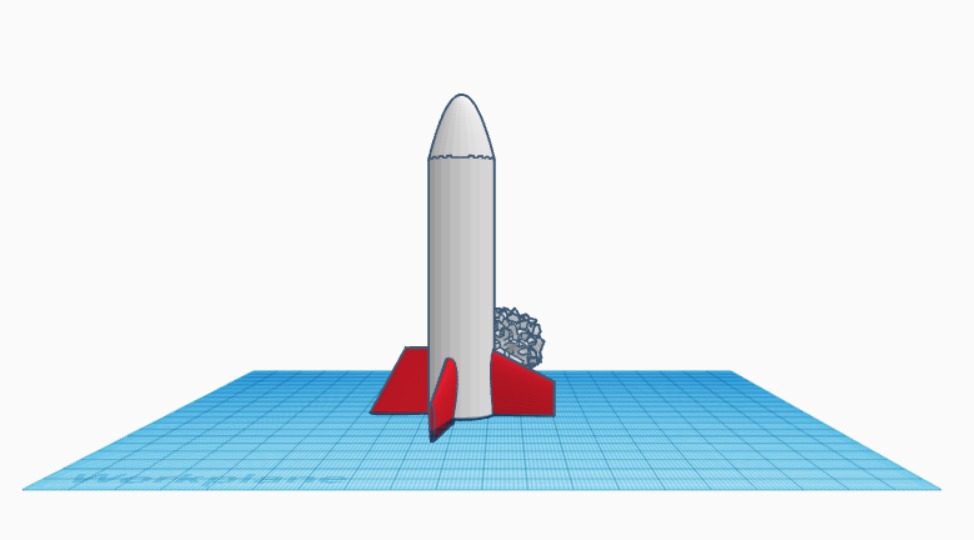