About Me: My name is Mouad Ahmed Maamma I want to become a rocket scientist.

About project: The purpose

The reason I made this rover is to allow astronauts to do their experiments and watching the rover without having to lift a finger allowing astronauts to focus on their work.

And also instead of controlling the rover from earth which takes time we will control the lunar rover on Luna(the Moon).

The rover in the front

For a lunar rover it should have a rover-shaped front to allow the astronauts to travel in the lunar surface and the direction will be controlled with a controller that uses radio waves connected to the 3 antennas of the rover (which control the movement of the rover)to stop the rover from falling into a pit or a large crater.

The shape of the back of the rover 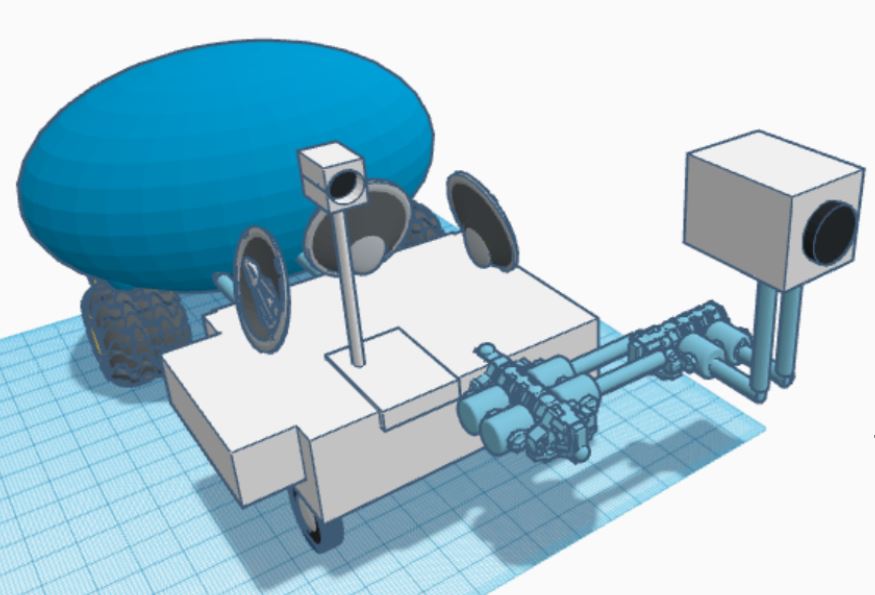 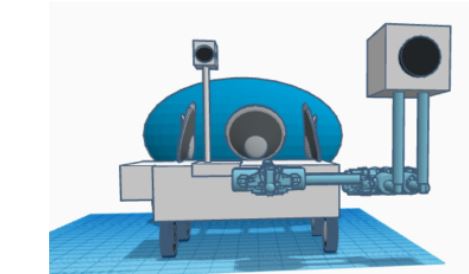