About Team: I am Sreya Binoy Nair
I am Shriyan Biswas
I am Shreya Aswathy Suneesh Kumar
I am Mannan Garg
I am Timothy Mathew


About project:
Our group name is MOON WALKERS. We chose this name because we will be landing on the moon then walking on the surface. We decided 5 astronauts will stay in the moon camp. If there were too many astronauts in the camp, more resources would be needed. If there were fewer astronauts then they would feel lonely and more time would be required to complete tasks. This would also affect the mental health of the astronauts. We will be staying on the moon until our mission is over.
We will be doing tasks like:
Biology–
Physics –
Chemistry –

We chose this location because of the availability of water and it is mainly the largest crater on the moon where we can set up our camp. We also choose it because it receives 8 hours of sunlight and 8 hours of the night which is an equal amount and good for the growth of plants and trees etc. The outer walls of the crater will also protect from UV rays, making it the best place to build a camp.
How do you plan to build your Mooncamp? Which materials will you use?

First, we send a few rockets containing mechanisms required for molten salt electrolysis, along with 2 astronauts, to load the regoliths. After this, enough metals will be produced.
Later, many robots will be sent to the moon which will have 3d printing capabilities, can move heavy loads and build the camp. Materials such as glass, plastic, concrete etc. would be used for 3d printer. All the walls would be 3d printed. We have transparent buildings, for the greenhouse which will be made of tempered glass. This glass, solar panels, antennas, small mechanisms, moving parts etc. are supplied from the earth.

In the initial stages, we will import water from the earth for one week. After that, the water storage will be operated and used. Water will be mined from the lunar ice, transported, heated and purified and then stored in the water facility machines.

First few weeks we will use space foods that are packaged in freeze-drying. They are also packaged in sealed containers which fit into trays to keep them in place. After our greenhouse has been established, we will start growing plants with the method of aeroponics and hydroponics. The crops are Radishes and Cabbages. After we get the DNA of animals from the earth we will start using the DNA to make lab-grown meat. And when we have it that is the method which we will use mostly as it can support us for a lifetime.

Our base uses solar panels. These are placed as the roof. The photons from the abundant sunlight on the moon are converted to electrical energy using solar panels and inverters. Further, the energy will be stored in the batteries. Solar panels are used in our water storage and water electrolysis machines as they don’t need a lot of energy. We are also using nuclear power plants, with the Uranium found on the moon, but this will be placed far away from the camp, to avoid any accidents.

Air and metal will be provided to the astronauts through a process of molten salt electrolysis. The molten salt electrolysis centre will be located outside the camp. Reports have suggested that the Electrolysis technique can be used to extract oxygen from silica, aluminium, iron and other minerals found in the soil on the Moon. This oxygen can be extracted if thermal, electrical, or chemical energy is invested to break the chemical bonds. Not just oxygen, even metals are the products of this process.

The materials that will be used to create our moon camp consist of lunar concrete, which is a mixture of sulphur and aggregate (grains and crushed rock). Titanium will be mixed with lunar soil to be used for construction. The outermost layer will be made of ion absorption materials that will be UV radiation-proof. Our camp is going to be located inside the Clavius Crater as mentioned before. The walls of the crater will protect the camp from meteorites thus no other method is required for avoiding it.


When an astronaut wakes up and rises from their rest station, they have similar cleanliness routines. In their kit, they have other hygiene products. Every astronaut may take their choice of products, including cosmetic products and toothpaste. This includes what NASA calls “rinse-less” shampoo.
Astronauts have a schedule to eat three meals a day: breakfast, lunch, and dinner.
Exercise is essential in space. It’s vital to such an extent that astronauts commit hours every day to fitness. All things considered, they need to exercise around two hours of the day to prevent loss of bone and muscle while living in microgravity.
We can also use the energy from the exercising astronauts to power simple machines in the camp to reduce energy waste.
In space, rather than beds, astronauts sleep in their sleeping bags situated in their crew cabin. The sleeping bags are strapped to the walls of the camp to prevent them from floating.
An astronaut starts their work tasks for the day, which can involve several distinct assignments. Astronauts spend their time working on experiments that require their information. It includes checking projects that are controlled from the ground.
We have an escape room which is the garage. We choose the garage because it is where our moon rovers will be and using them we will escape quickly. 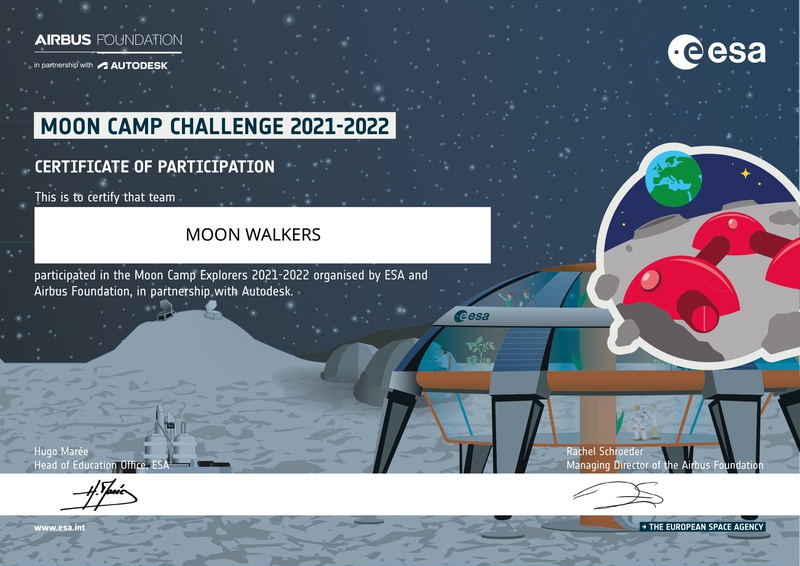 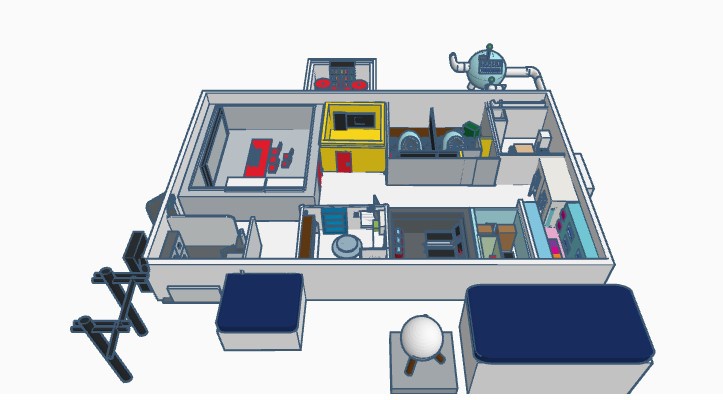 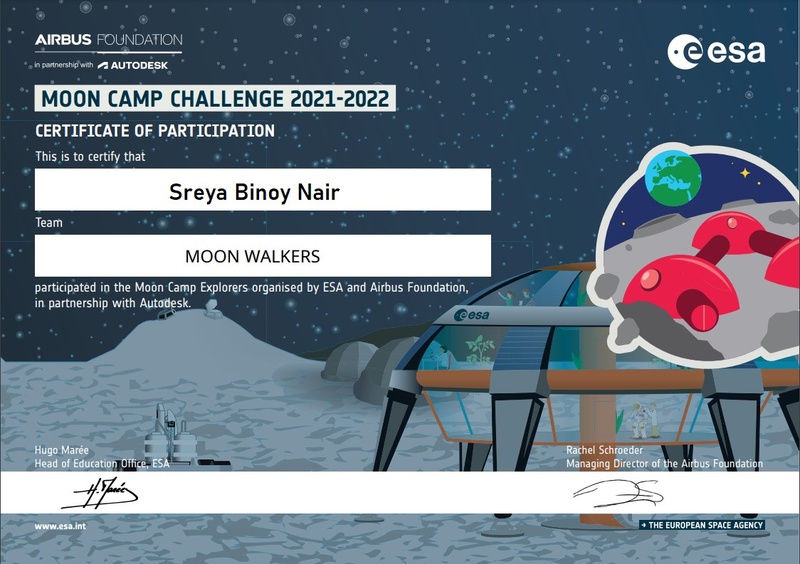 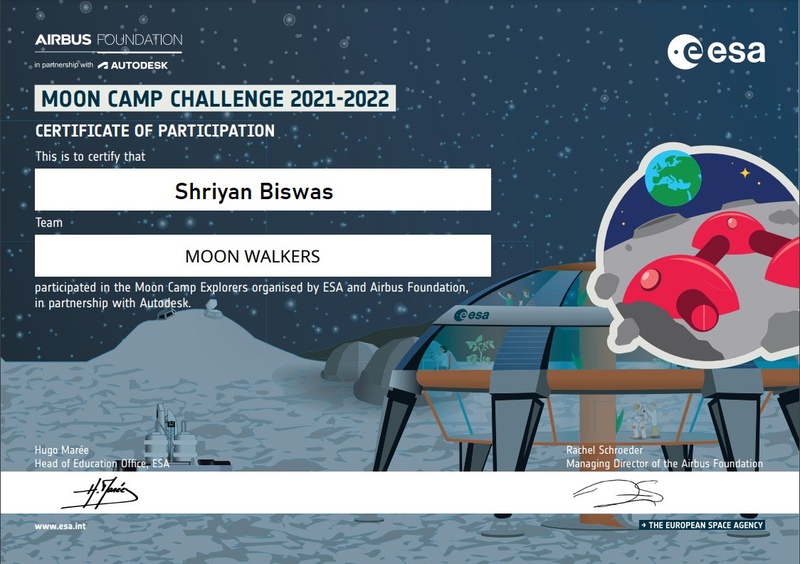 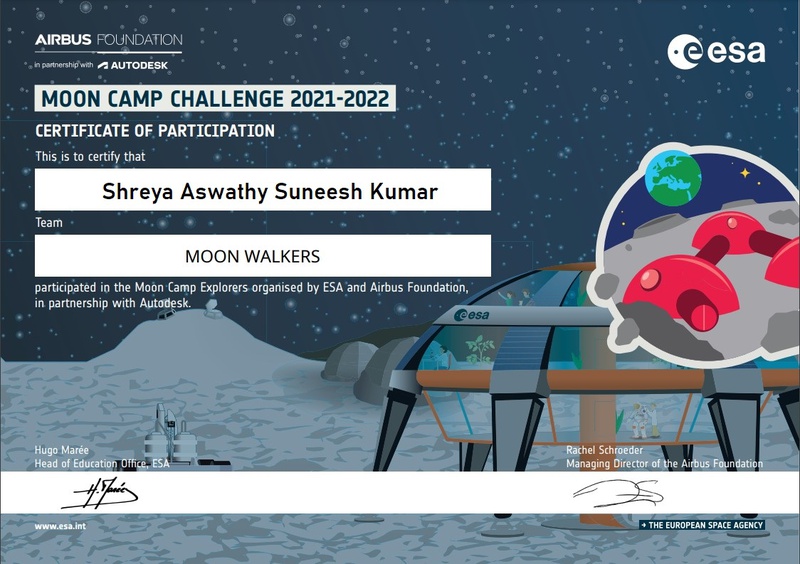 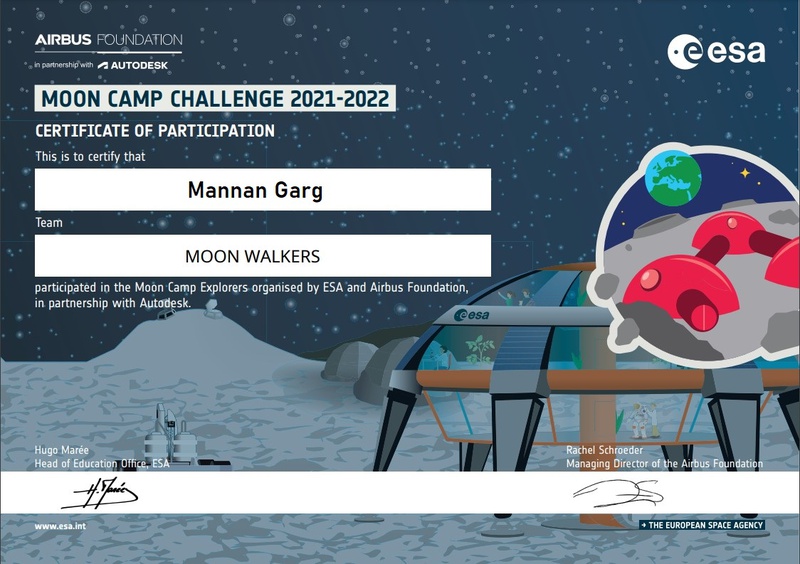 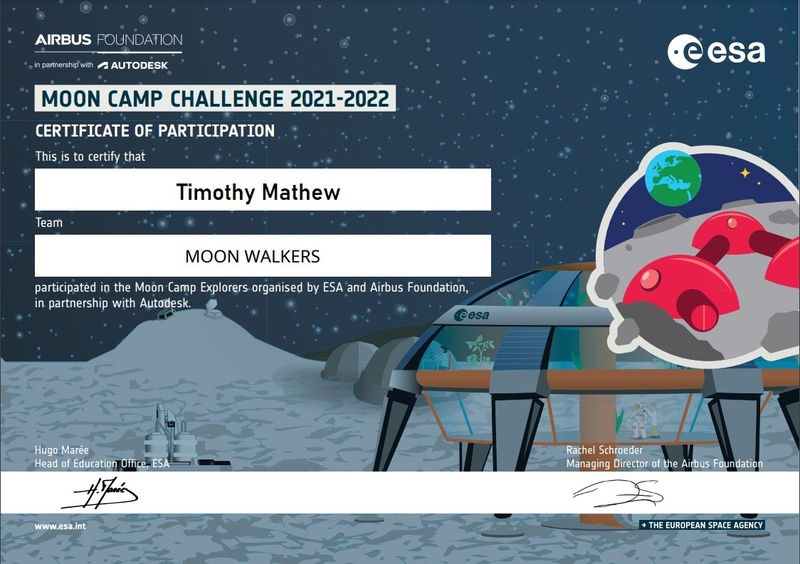