About Team: I am Aritro Roy
I am Aditya Joseph


About project:
Our Moon Camp is going to be the start of an inter-galactic race for humanity. To reach Mars, we must start with the first steps and start with the Moon which is closest to our planet. This will serve as a hub for MARS Missions and beyond.
Our group name is Moon Pioneers. The reason for choosing this name is Pioneers means the first because we are going to be the first people on the moon.
There will be four to six astronauts at a time in the camp, as we do not want to waste resources. There are concerns for long-term life support systems and consumables (like food and toilet paper). Since resources on the moon are scarce and we need to conserve it, we believe the number of astronauts should be not more than 9. Since there is no atmosphere on the moon, like there is on earth, there will be harmful radiation that will lead to diseases such as cancer. So, we propose to stay there for a short while, like about 2 months.
The parts of the camp are as follows.

Close to the Lunar Poles on the Tycho Crater

Tycho Crater in the Southern Hemisphere of the Moon, is one of the brightest and oldest craters. We chose this location because it has minerals and water which is extremely hard to find on the moon. We want to extract the ice underground to understand the moon’s chemical composition and see if colonization on the moon and beyond is possible. There are fourteen days of sunlight and then fourteen days of darkness. During the sunlight period, the solar panels will collect the sun’s energy and store it in lithium batteries and use it during the days of darkness.
How do you plan to build your Mooncamp? Which materials will you use?

We plan to build the camp using robots. These robots will be sent to the moon before the astronauts arrive. They will 3D print the buildings in their specific places. The reason being radiation on the moon is too harmful for human beings (astronauts) for an extended period. The material used to build the structure to protect will be lunar concrete mixed with sulphuric and moon aggregate which is nonporous and needs less water.

For food we will be planting our own crops, diverse types of fruits and vegetables, like strawberries, lettuce, tomatoes, cucumbers, peppers and kale. We will use a hydroponics system of cultivating, which is a soilless technique and water usage is also minimal. Plants grown using this system have an accelerated growth, and many negative aspects of traditional farming are removed, like pests, fungus etc. It can be grown in a greenhouse. There will be one greenhouse to plant these crops. The greenhouse will be automatic and powered by grow lights from the control room.

For air we will get nitrogen and carbon dioxide from Earth in tanks. We will extract oxygen from the water ice using the electrolysis method. And also from the moon’s regolith, as there is enough oxygen trapped in it. The supplies to the entire camp are automatic which is controlled by the control room. The greenhouse where the plants are kept along with the other rooms will have to be air locked from outside to keep an earth-like atmosphere and prevent moon dust from outside disturbing the ecosystem.

Some parts of the building material for the camp will be supplied from Earth. They are solar panels, antennas, satellites, and plastic. The greenhouse will be built of the same glass as the astronaut’s helmet. We will also use expandable sturdy structures which can be easily transported in spaceships for temporary setups. The walls will be thick to block radiation, to maintain the air pressure, and to disintegrate the meteorites. We will also use advanced thick layers of plastic to protect from the harmful radiation as added layers.


There are 9 astronauts in the facility with following different jobs:
Pilot: Manning the rocket. Most of the activities during take-off and landing will be automated but there will be some human intervention needed.
Operations: Person who will check the drills, rovers, and building structures.
Geologists: To study the ores found on the moon
Botanist: To research the best plant crops on the moon and ensure their growth. They can also double up as doctors to check the health of the astronauts.
Technical expert: will check the computers and the radio signals
Common activities like food preparation, cleaning will be shared based on the rooster.
The astronauts will follow IST (Indian Standard Time). They will wake up at 5 am, get ready, and the tech expert will do regular inspections on the satellites, rockets, control room, radio telescopes, recycling equipment and other camp parameters. After checking they will have their breakfast from the fresh greenhouse food. Next, they will do all the chores. Later, the botanist will continue doing research on growing plants on the moon, and analyze the findings, and monitor the plants’ growth. After lunch, they perform exploration and mining duties. Upon completion, they get back to base to exercise for 2 hours and then dinner. Before going to bed they have some leisure time where they get to relax and communicate with the ground station and speak to family back on earth. Finally, they go to sleep and these lucky ones get to see the beautiful Earth. 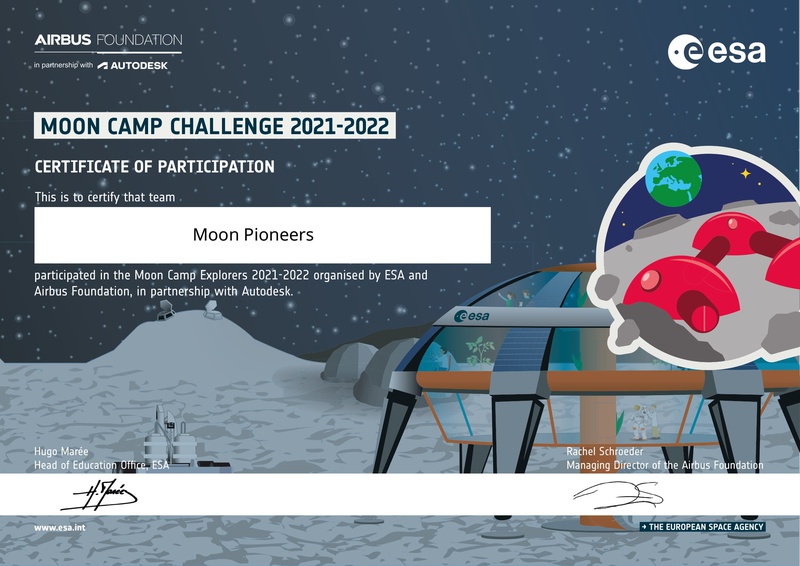 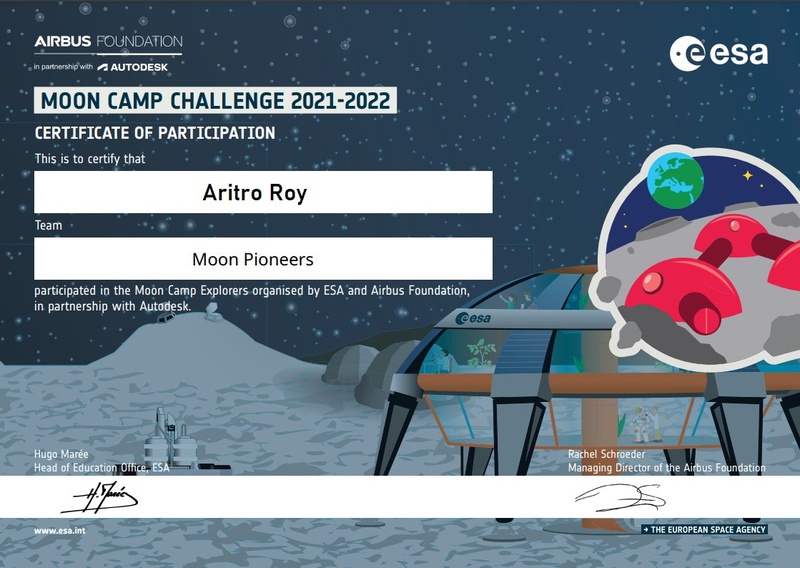 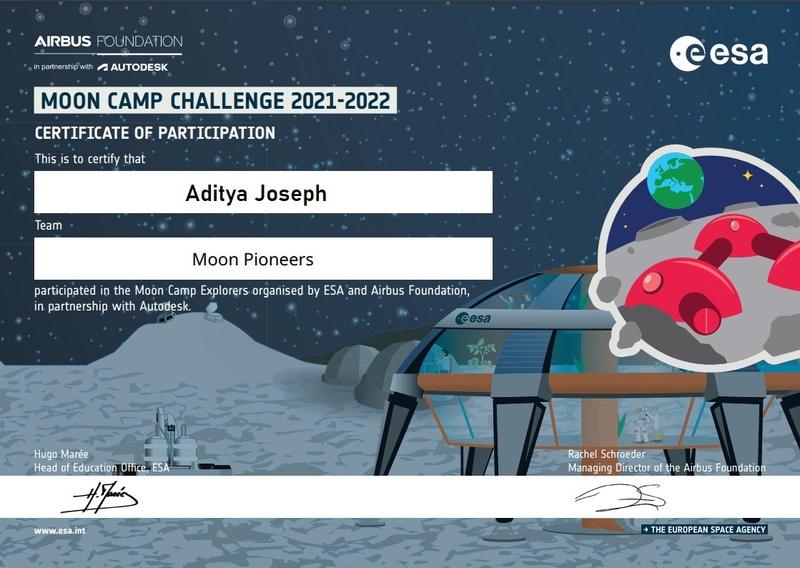