About Team: I am SHREEYA SHARMA
I am Avanika C L
I am Arjun Dalvi
I am Arihant Kiran Dalvi


About project:
Mass means “moon” in Hindi. We have 4 crew members on board. They are professional space travelers. There are two astronauts from ISRO and two from ESA. The mission is for ~150 days depending on the status.
Our moon camp has two dwelling quarters which are fully equipped to stay for three months or any longer periods of time. We also have a lab with a power station, water purifier and more. We also have an OxyDome which has a solid fuel oxygen generator.
There is an electrolysis method to extract oxygen along with an oxygen storage tank. Our camp also consists of a greenhouse where the astronauts would be able to grow food and also use oxygen released by the plants and algae.
The work carried out on the moon will be collecting lunar samples to study them if we can live on the moon, whether there was life on the moon in the early times. Hence, we are going to experiment on this. We have a special rover which is solar powered and can go down in any tubes or craters. We will also experiment on the different modes of transportation on the moon. We will try to study the regolith and get oxidizer and metals for the rocket on the moon.
Moreover, we can make good use of vacuum to launch spaceships to different planets from the moon as there is no gravity and no atmosphere making propulsion of rockets easier as less power is consumed.

The temperatures near the North Pole are between -50°C and 0°C. There is lot of water available at the poles.
1.Sunlight: the abundance of sunlight can be used as solar energy.
2.Water: water is available on both the poles especially in PSRs (permanently shadowed regions).
3.Soil: Soil available on the moon is similar to the earth’s volcanic crater soil. This soil can be used as construction material and for protection against the UV (ultraviolet) rays and small meteorites, the size of golf balls.
4.The highlands: The highlands provide constant sunlight and ease of communication with earth.
How do you plan to build your Mooncamp? Which materials will you use?


We are using a 3D printer to build a moon dome. We have used the regolith to print the bricks for construction. We also carry some material from the earth for construction. The materials to be carried are:
1.Solar panels
2.3D printer
3.Antennas
4.Brick
5.Hardened glass for dome
6.Passageway.
7.MLI sheets for protection against thermal radiation.
There are two hollow structures, which will be made up of hardened glass. This is used at: the horticulture area/dome where plants grow and the passageway connecting the dwelling quarters, the horticultural area and the custom Laboratory.

We used the Aqua Factorum method to extract water. This method uses Micro-meteoroid bombardment to break solid materials in the upper part of the Regolith into fine grains This contains ice as hard as granite at PSR temperature and other type of rocks The ultra-low energy grain sorting process extract ice without phase change The ice is sublimated into vapor by pumping energy into the regolith. Then the vapor is captured and refrozen and the solid ice is hauled into the chemical processor, and again vaporized to purify.

Astronauts eat vegetables grown using hydroponics and meat grown by tissue culture in laboratories. The meat is grown without hurting any animals but by using animal cells. The tissue from a living animal is taken, the stem cells are then isolated and a nutrient dense serum helps the stem cells grow after they are isolated. The hydroponics is a way of farming using only water. The roots of the plants are submerged in the water at all times and water is changed constantly. The big tank has a nutrient and an air pump. It takes less space, water and time.

The source which we will be using for power is solar energy. It helps to power up rovers, computers, 3d printing machines and more. The 3d printing machine will get power from the solar panels. The plant will be located where the sun shines directly on the moon so that the camp will not have any power fluctuations while the people are working. A lunar day lasts for 14 earth days which generates a lot of power. The advantage is that it is a renewable source of energy.

Air is a mixture of particles and gases which all living things breathe. Most astronaut’s and launch vehicles carry their own oxygen. An oxygen candle is a device which produces oxygen when breathable air (OXYGEN) is scarce in space, electrolysis, the process by which electric current is passed through a substance to effect a chemical change.

The materials used for it are silicon, granite, marble and cement. We chose these because silicon is an element found on the moon, granite powerful and strong, marble is a beautiful and infinitely working material and cement from which a house or building stands. We would be having 2 layers of mud and silicon. We will shoot the bigger meteoroids.


The time zone followed in the base camp will be the Indian time zone. The astronauts will wake up at 6:00 in the morning. The work the astronauts would do on the moon base camp will be the following:
The astronauts will have to check up with the fellow crew members and inform them with the oxygen supplies, the camp parameters, make a list of what should be gotten from the earth, and meetup with other crew members to make the list mentioned above.
The different types of astronauts aboard on the moon base camp:
1.Doctors, for the safety of the crew members
2.Botanists, for looking after the plants and using other ways in planting.
3.Technician: for fitting any kinds of broken parts in the base camp
4.Electrician: for working with electronics on the base camp. 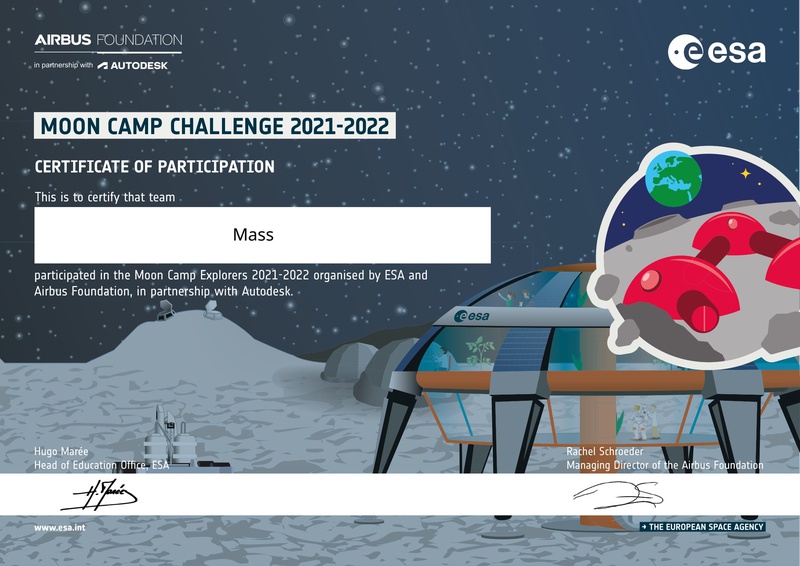 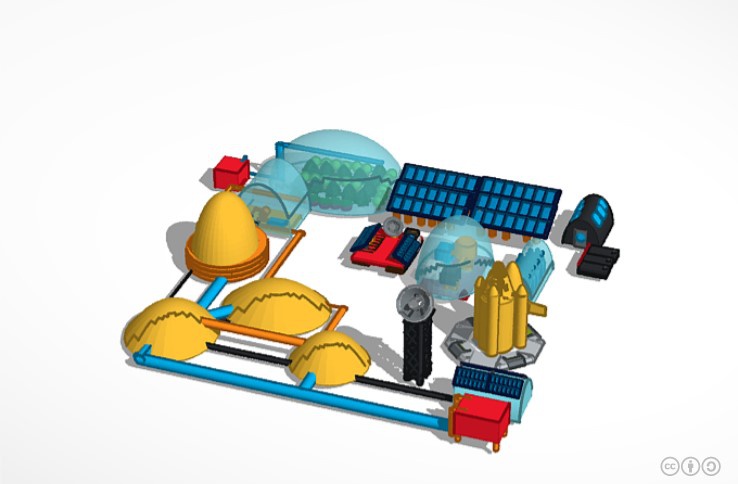 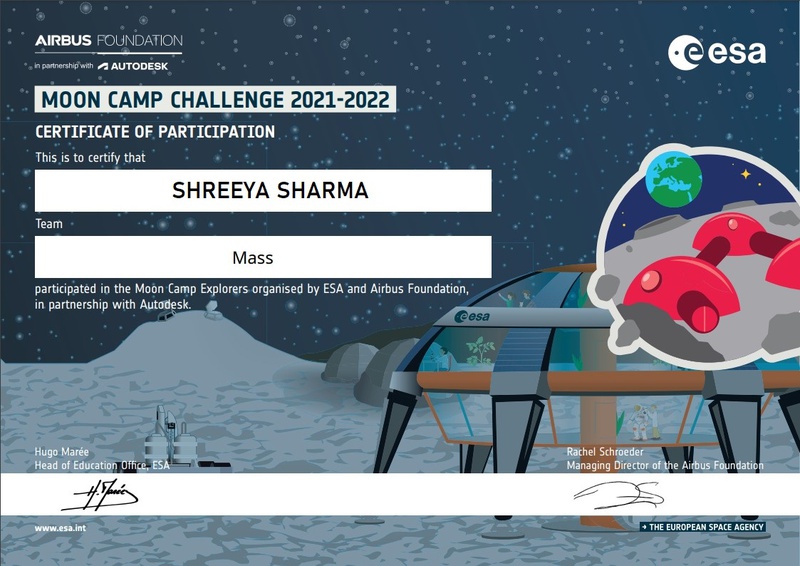 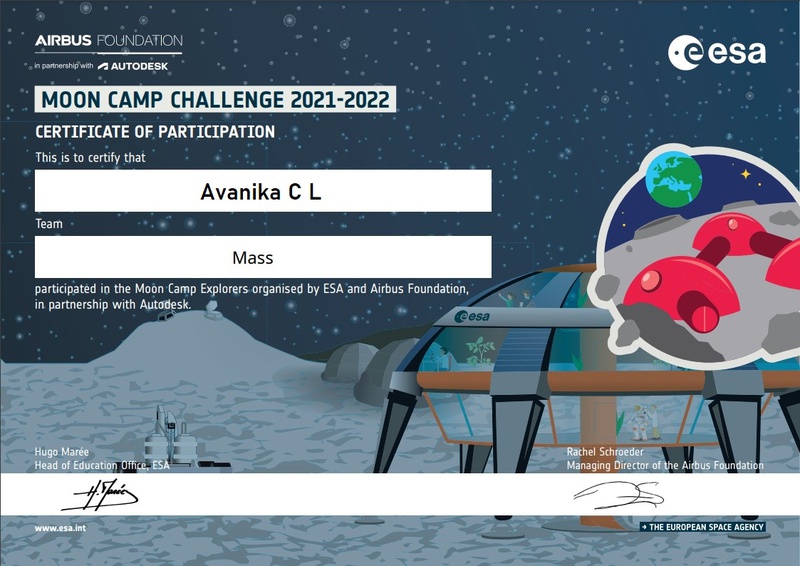 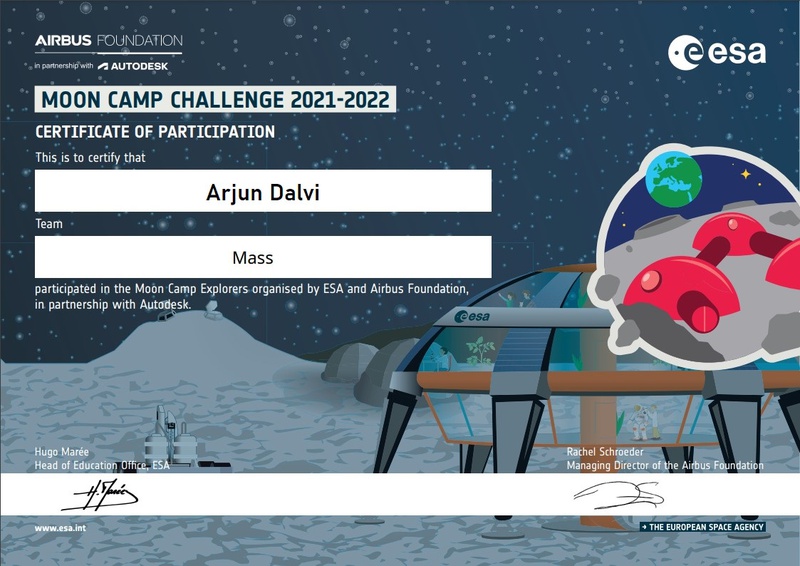 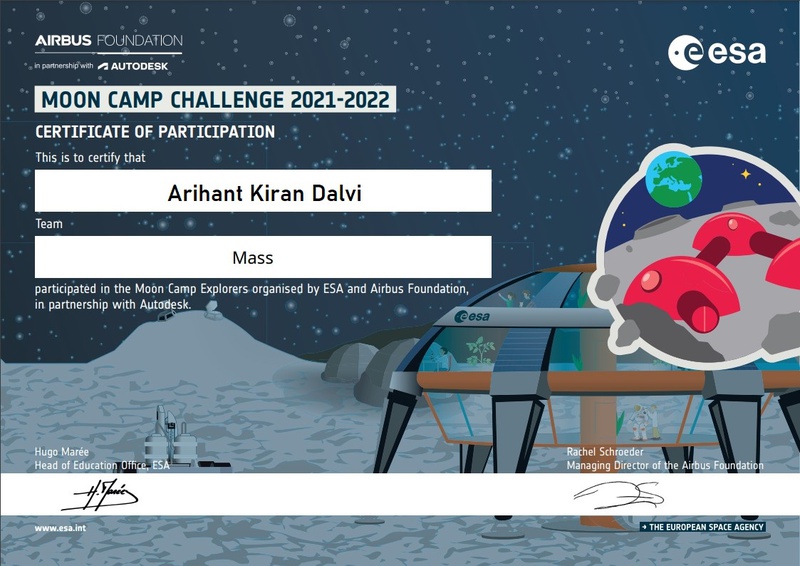