About Team: I am Sanjay Addepalli
I am Riya Christina Prabhu
I am Shivansh Agarwal

Our base is named as LAT B (Lunar Astra Team Base). Lunar refers to the moon, and Astra means stars, i.e. the keen interest of humans in exploration. The base can hold up to 6 people living independently for a very long time (minimum expectancy is 25 years). It also has the capability to hold extra 3 visitors for a week. We have living quarters, two greenhouses, storage facilities, a communication area, 3D printing facility, launch pads, emergency bunker, a garage, waste purification plant, advanced roads, telescope station, and a compact nuclear plant. We have an experiment lab where we can conduct experiments on water, studying the hydrogen deposits, the atmosphere and the moon surroundings. We plan to have annual missions to refresh the camp with extra resources.
Asteroid impact resistance (AIR)
This is a specially developed AI system where lasers will destroy larger asteroids, while smaller asteroids will not have much of an impact on the base due to the reinforced amount of concrete and lunar rock.
Internal Emergency Help (ILEH)
This is a set of resources that astronauts can use until help arrives if they become stranded on the ground.
Artificial Intelligence(AI) and infrastructure
We used supercomputers, futuristic roads, and solar panels in our base
Everything is constructed in such a way that the impact of an asteroid is minimised
All the processes are controlled by AI to avoid catastrophic consequences caused by human mistakes.
Compact Nuclear reactors
Because primary reactor is hazardous, this is a safer alternative.

Area between the Shackleton crater and Malapert crater

The lip of Shackleton crater near the South Pole gets consistent sunshine to power solar panels while the interior is thought to contain water ice. The need for costly earth transfers would be eliminated if there is accessible and local supply of water, which is available in the 2 craters. The malapert crater is also has direct sight with the Earth thus making it essential for communication. Also, the edge of the Shackleton crater can be used for astronomical observation, radio telescopes, camp headquarters (due to almost constant temperature), communication, water, oxygen, and rocket fuel, to name a few.
How do you plan to build your Mooncamp? Which materials will you use?


We plan to build our base step by step by first concentrating on the essential systems and then working on the utilities once everything goes smoothly. We will import resources such as food, water, steel and concrete for construction, asphalt and paint to make roads, printing tools, and gases. 3D printing will be our primary construction resource. We will use 3D printing for electrical, strong structures like tanks and pipes, and also use it to make electrical appliances. We will also help combat pollution in Earth by exporting used plastic via rocket missions and reusing it to build strong structures.

Initially, the water will be transported via rockets until we are self sufficient. The ice caps from the two craters will be our primary supply of water, which will be transferred to the purification plant, where it will be cleansed before being delivered to the astronauts, who can use it to fulfill basic needs. The purification plant purifies the water using sedimentation, decantation and UV ray purification which will be monitored using sensors present. When there is a significant need for water, we can combine hydrogen and oxygen to create it. Water is also carried during the planned annual missions.

We have a greenhouse that can grow fast-growing crops like radish, lettuce, and spinach, as well as a kitchen that will increase efficiency and provide a nutritional need. This blends traditional farming with use of technology so that we are aware of the growth and health of plants. During trips and annual visits, we can also bring food from Earth. In the long run, we also intend to plant trees.

Solar panels, which are abundant in the area's hills, will be our primary source of energy. We also have small nuclear reactors that will serve as a backup source of electricity. It works by converting the heat of the radioisotope into electricity. It has been placed in a distant location to prevent damage of the base in case of explosion. For self-sufficiency, most of our facility is covered with solar panels, and power may be carried on yearly trips.

We have a cutting-edge self-sustaining machine that can convert CO2 into oxygen. We also want to employ the oxygen produced by the greenhouse plants as well as the electrolysis process utilizing the water stored in the base. These supplies are monitored by the control centre in the base. We also have airlocks which prevent air from escaping out. The walls of the base are also strong enough to prevent depressurization and loss of air. During annual missions, oxygen will also be provided.

We've committed an entire AI-powered system to ensuring the safety of the astronauts within the base, known as AIR. It can fire laser beams to destroy/redirect a huge asteroid that may harm the base. Smaller asteroids are protected by strengthened walls, and depressurisation is prevented by air-lock doors. To prevent radiation, we cover the base with rocks as well as a small layer of water. During emergencies, the astronauts can travel into the emergency reusable rocket or they can go into the emergency bunker deep underground. There is supply of basic resources for up to 3 months for 9 people.

The astronauts would get up in their dormitories and then proceed to the washrooms to get ready for the day. They would then go to the greenhouse to consume some food. Following that, they would head to the gym to get some exercise. In the face of the Moon's low gravity levels, which are roughly one-sixth of those on Earth, they’d need a lot more energy to complete daily two-and-a-half-hour activities to maintain bone mass, muscular strength, and cardiac performance. As a result, these actions will be essential. They'd then receive their assignments from the communications centre and get to work. Experiments would be conducted, crops would be harvested, and repairs would be checked, among other things. Mining would be carried out to collect minerals and transport them. To keep track of everything that is going on, there is control centre conveniently located in the living quarters to easily access. The control centre is the point to communicate with robot operators, workshop people, botanists, doctors, and meetings with ground stations on Earth. We have the capability of creating items that are so large that they cannot be transported from Earth. We may also recycle discarded materials, which can be beneficial. In the hours between tasks, the astronauts take a break from their tasks to eat, sleep, and do some fun activities such as watching film. Before bed, the crew would get a chance to contact their loved ones. 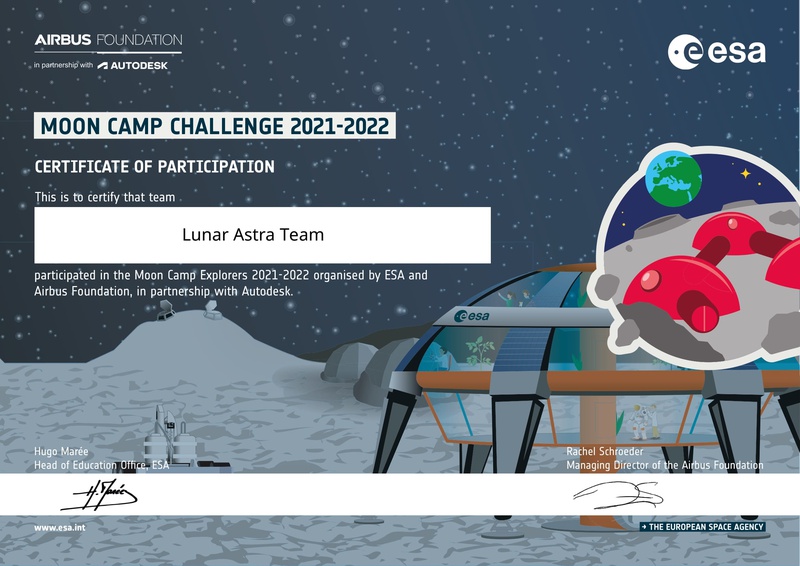 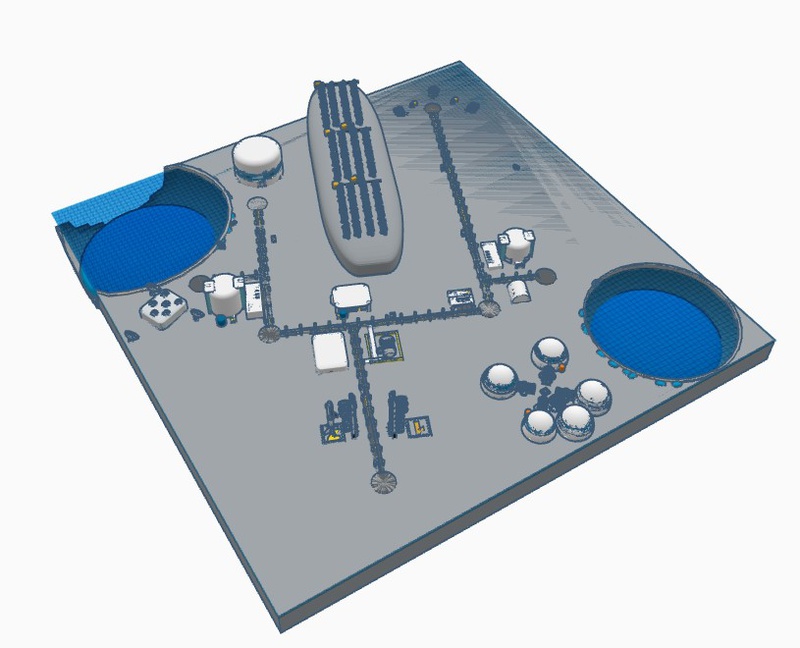 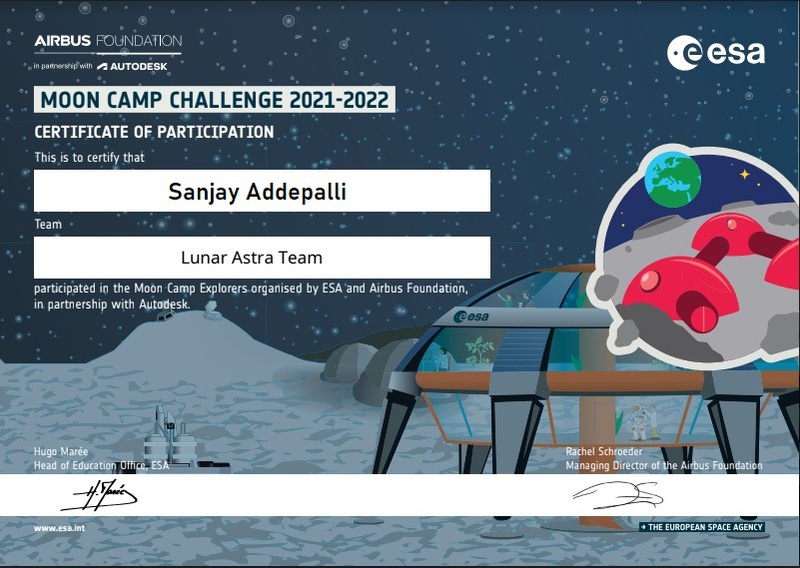 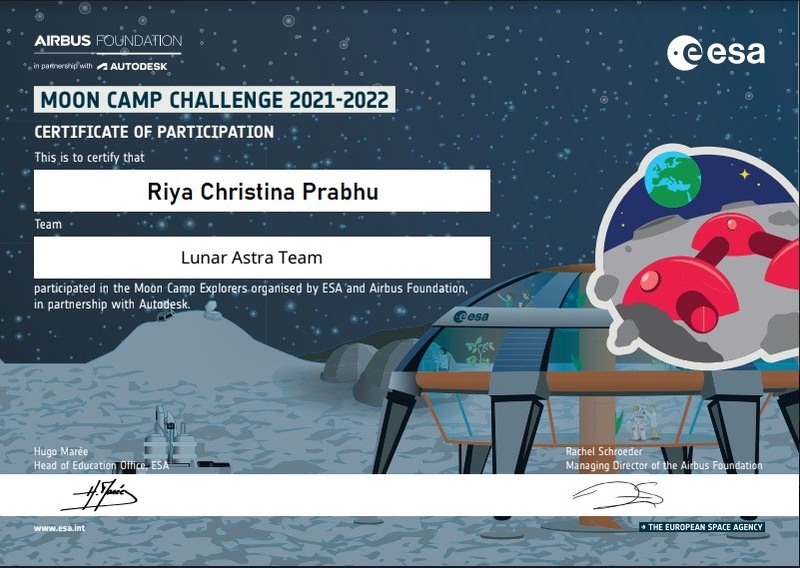 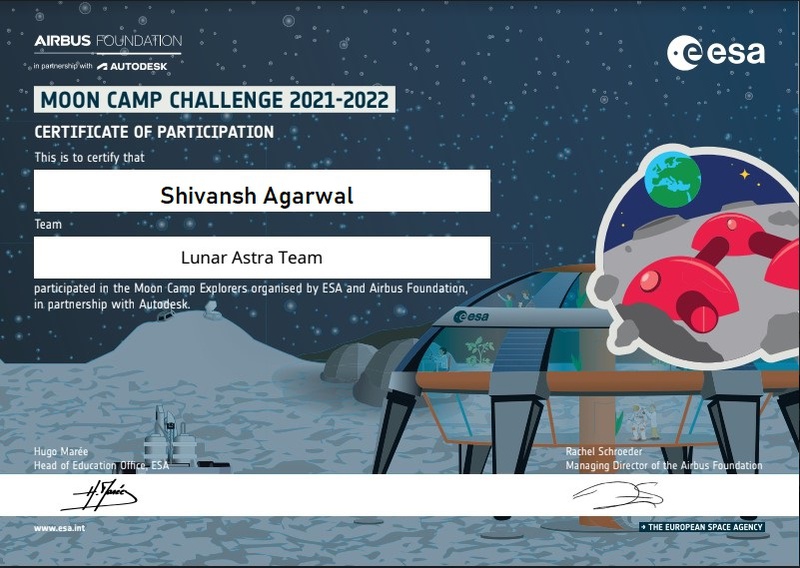