About Team: I am Abdul Imaad Khan
I am Eesa Ashraf
I am Musab Ahmed
I am Ananya Narang


About project: “Locas ay reger” the word is the team’s name is picked up from different languages. There will be at least 6 astronauts in the camp. We have decided to send at least 3-4 groups. Each group will be sent to different locations and have different jobs related to their location. Additionally, each will record their experience and physical quantities like temperature, pressure, humidity and air level. It is important to analyze their mental condition, so that we humans are prepared for the future long duration missions. Luna poles are the best location for planting and have much more advantages. Moreover, a high-tech camera is carried by each astronaut as it will record their every movement and during a crisis so if our astronauts aren’t able to survive, we would be able to know what happened. Telescopes are carried to investigate exo-planets that aren’t visible from earth. Basically, breathtaking photos can be taken from the moon.

First, we will land on a sea of tranquillity as it is safe and flat. In addition, it provides water supply. The other group will land to the lunar North Pole which receives more light and a bit moderate temperature. Additionally, it also provides some minerals. However, water is frozen so we decided to use rovers to bring frozen water and on the way the rover could use some heat to melt it so it won’t take a long time.
How do you plan to build your Mooncamp? Which materials will you use?

There will be 9 layers. Layer 1 will be metal, layer 2 will be rubber, layer 3 will be thermal control, layer 4 will be copper, layer 5 will be moon rocks, layer 6 will be plastic, layer 7 will be water, layer 8 will be moon’s soil, and layer 9 will be strong fabric. Robots will have special equipment to break the meteors into much smaller pieces which will also be an extra layer for our protection. The water layer will absorb the radiation and keep us safe on the moon.

The hydrobot has a drill-like projection on the head, once the camera identifies the water ice it will drill it and store it in a box. After this, the water ice is heated and filtered. Finally, the water comes out into a tank from the hydrobot. These hydrobot have tires which will help to move it to the camp and then it fills the bottles in the living room. This water can be used for washrooms, drinking, etc.

In our camp we will be using solar panels (photovoltaic) because the nuclear fission will cause radiation threats. The sunlight is received by 3 super huge solar panels and its light energy makes the electrons move thus generating electrical energy. This will enter the inverter and is then distributed to the entire camp via the control room. Whereas, the excess electrical energy is saved in a large battery so that higher power demand can be fulfilled. We will not be using thermal energy because some amount of water will be wasted and so water is important.

We use a water electrolysis method to extract oxygen. Here electricity supplied through electrodes to the water splits H2O to hydrogen and oxygen gases. The positive electrode attracts oxygen and negative hydrogen. Hydrogen is used as fuel. Moreover, this process is done manually by pressing the button and adding water in it because of the low reliability on the computers.

There will be 9 layers. Layer 1 will be metal, layer 2 will be rubber, layer 3 will be thermal control, layer 4 will be copper, layer 5 will be moon rocks, layer 6 will be plastic, layer 7 will be water, layer 8 will be moon’s soil, and layer 9 will be strong fabric. Robots will have special equipment to break the meteors into much smaller pieces which will also be an extra layer for protection.


Astronauts will do the following:
Wake up at 6:45 AM
Eat cereal (NASA recommends)
Exercise ( To prevent bone mass loss)
Put on spacesuit and go outside
Conduct research and experiment to prove it’s right or wrong
Message ground control
Exercise
Check living supplies
Eat processed foods for dinner
Go to sleep at 8:35 PM 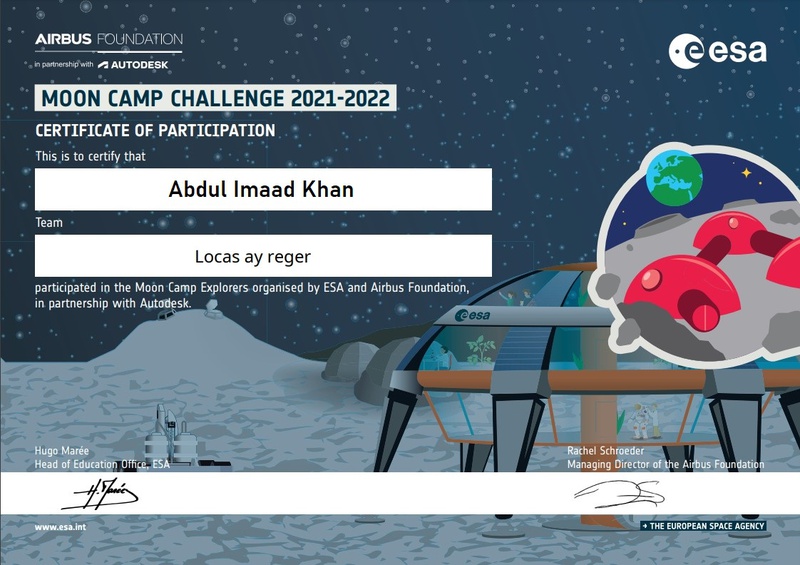 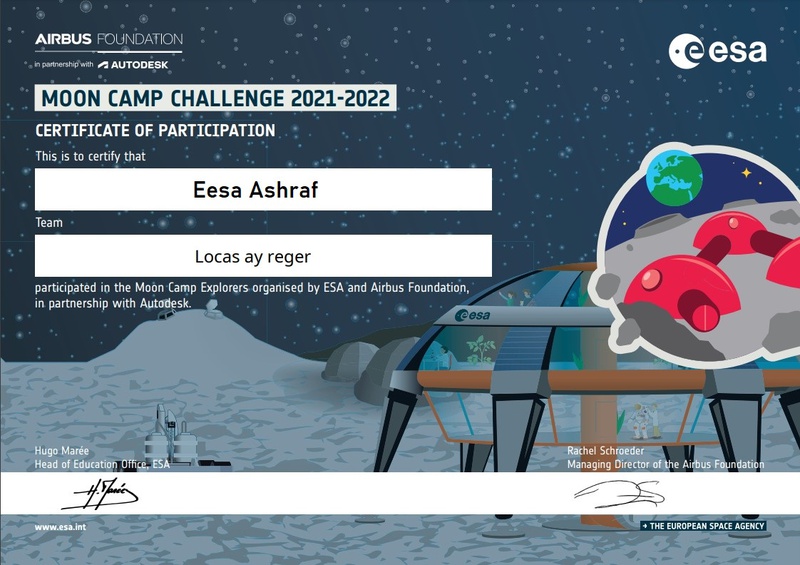 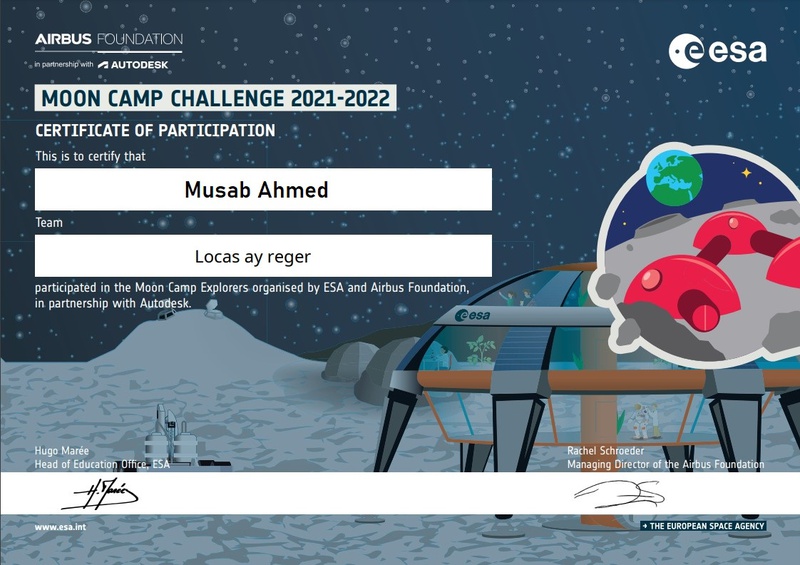 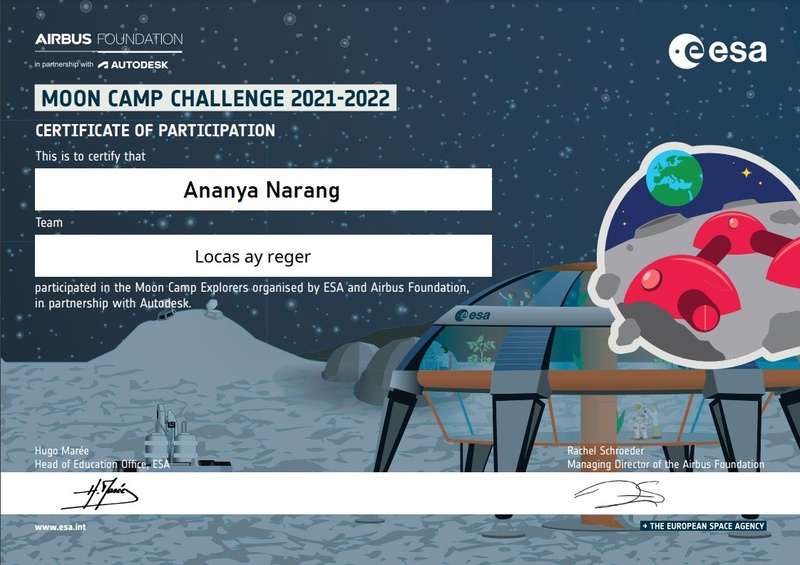