About Me: My name is Hamdan Khan, at present I am in 9th grade and I have an experience in making many things like I have tried making a RC plane, a glider which flew very far then I also tried repairing my friend’s drone which was successful and also made many science projects till now.

I always have an interest in aviation especially the engineering and mechanics present in planes. So, when I was thinking on what to become, I got confused a bit first thought of astronaut then aerospace at the end I found that I have more interest in aircraft and planes. So finally, I have decided to become an aerospace engineer who would design and make a plane that would only need fuel to take-off and reach its cruising altitude and also make commercial air refueling system.

Project title: Simulated Rocket Model This is my first rocket that I made and simulated and according to the simulation it flew 966m (apogee) with a total velocity of 126m/s 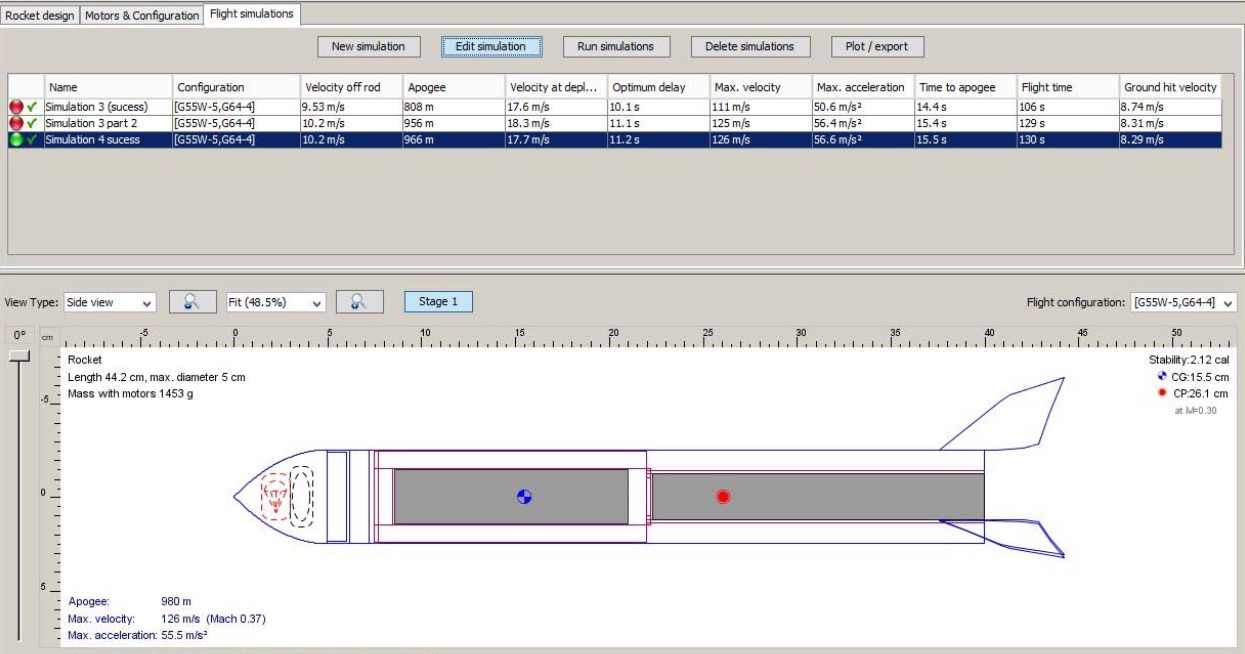 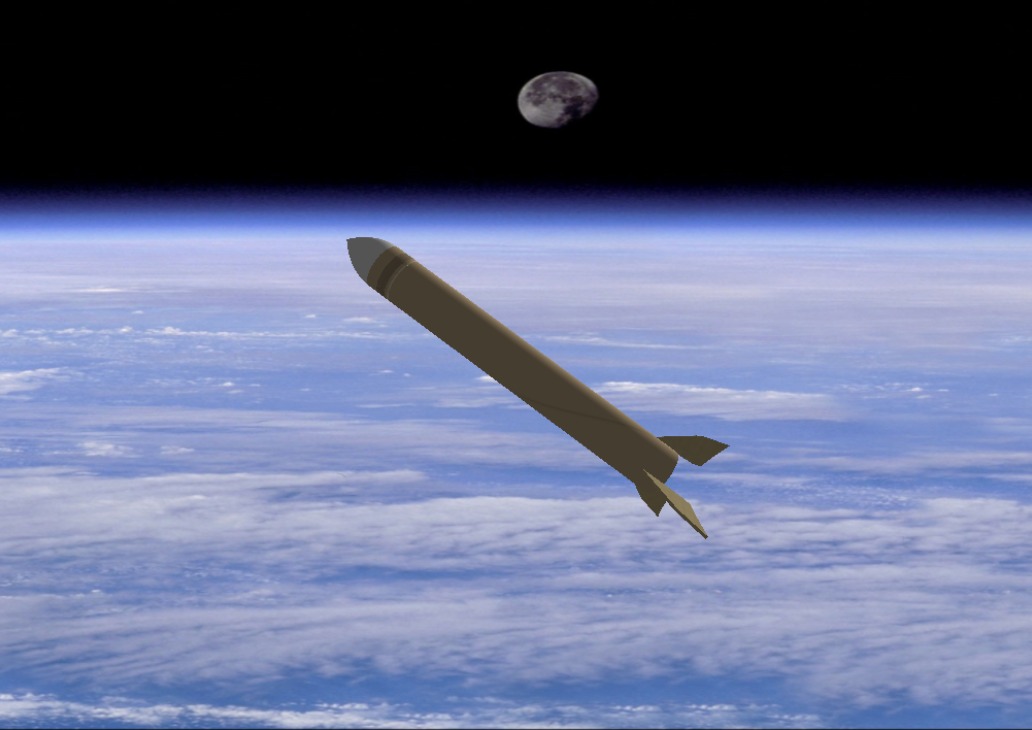 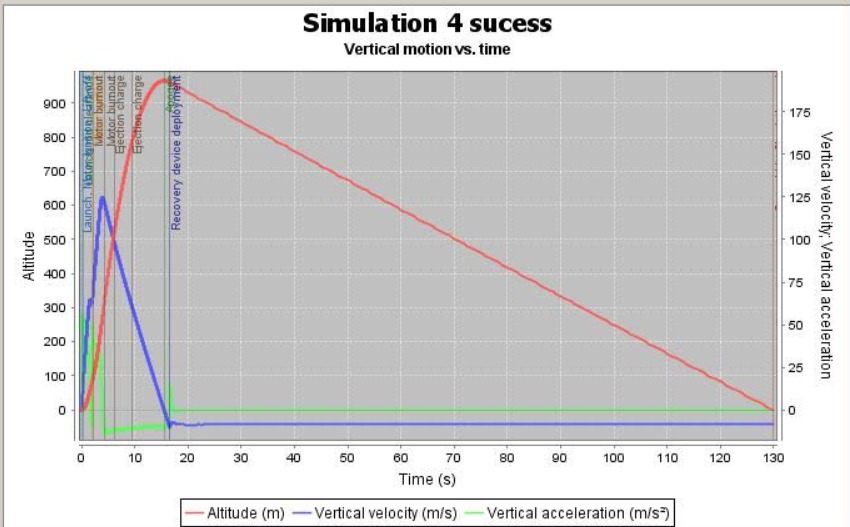