About Team: I am Cyrine Badji
I am Sana Douis
I am Advay Gupta


About project: First and foremost, our group’s name is Callisto- named after the second largest moon of Jupiter. The reason we chose this name is because we personally thought it sounded cool and, also we are fans of the planet Jupiter, so this name is of one of its moons. We would have 5-9 astronauts staying in the settlement so there is not too much busyness and stress to distract everyone from their jobs on board. The astronauts will be in this settlement for about 3-4 months as this is a step for a much larger plan. We will carry out a lot of experiments in our camp, such as how different materials react to the atmosphere of the moon. The experiment will use a few materials such as rubber or steel, laying openly exposed on the surface of the moon. We will also repeat the experiments in a temperature controlled room. Every few hours the experiment will be checked and compared to the non-exposed materials. This will determine which material will be better to use in the moon camp. We will have: Sleeping chambers, Bathrooms, A Gym, Oxygen Filtration Rooms, Science Laboratories, Meeting rooms, a greenhouse using techniques of aeroponics and hydroponics, a kitchen and a Systems room. Outside of it, we would have a garage and a water purification plant. We also plan to take a few more steps and will be trying to live normally despite the conditions.

We have chosen a crater at the lunar north poles because if we settle at the bottom we have a very reliable water source, and at the top we have a good source of solar energy coming from the rays of the sun. Also, keeping a longer stay on the moon in mind, most of the camp is underground as it protects everyone from the harmful cosmic rays that will constantly affect the campsite. The location that we have chosen for our moon camp is Mare Tranquillitatis.
How do you plan to build your Mooncamp? Which materials will you use?

We would use Lead, Metal, Plastic, Lunar Regolith and Lunar Cement, and build using CNC machines as they are multi-purpose. Both Astronauts and Robots will construct the site as it will take less time. Materials used would be:
From Earth: Lead, Steel, Plastic and Aluminum
From Moon: Lunar Cement, via using lunar rocks and lunar regolith
We would have a few transparent buildings as temperature controlled rooms for experiments. It would be made out of Polycarbonate.

We would initially take a small amount of water for the humans while they work on the moon camp, but we would then use the water purification plant. We will be using a machine that the ISS has been using since 2008. It is called the Aquaporin A/S. It takes every water source, such as urine and more to clean and purify the water. All of this water will be used in areas such as the hydroponics part of the green house and for the general needs of the astronauts such as hygiene and drinking water.

We would generally supply some food from Earth for the Astronauts building the settlement, but we plan to try and re-create the same food by duplicating the DNA. We would have this food packaged in plastic containers which would be secured by Velcro straps, Tape, tethers and magnets to the tray and different surfaces. We grow vegetables and fruits using hydroponics and aeroponics techniques. For meat, we use plant-based meat. We will have 4-9 greenhouses which are automatically controlled in the systems room which should be overlooked by at least one astronaut at all times.

Like the ISS, most of the energy we will be receiving will be from solar energy which is converted to electrical energy by using photovoltaic systems. We aim to use renewable energy as a way of compiling with the 2030 UN goals for a sustainable world. The energy obtained through solar methods will be used for everything from electrical stoves to light.

We will again be taking inspiration from the ISS (International Space Station). The ISS gets its oxygen from a process called ‘electrolysis’. Electrolysis is when electricity is used to split water into hydrogen gas and oxygen gas. The ISS also has a fairly Earth-like atmosphere containing 21% oxygen and 79% nitrogen (on average) to avoid combustion incidents. However, this does increase the risk of gas leaks which could go unnoticed as nitrogen is a gas with no smell. Another way we could get any gases to the moon camp would be through gas tanks.

To protect our moon camp from radiation, the main material we will be using for this purpose will be lead. Since lead has such a high density, it can protect our moon camp from radiation like gamma rays. Another benefit of lead is that it is relatively. Our moon camp will establish an agency called the Lunar Defence Unit which is a bit like the Planetary Defence Unit on Earth at Washington DC, USA. The Double Asteroid Redirection Test (DART) is a NASA space mission that aims to test a planetary defence system against near-Earth objects (NEOs).


If an astronaut was to go live on the moon for a day and explore, this is how it would possibly go. The astronaut would land and explore he/she would record and give detailed inscriptions of what they found. When it’s late they go back to their rocket, eat and get some rest. After a while they would get back out of their rocket and explore as much as they can because this might be a once in a lifetime opportunity. Then on the way back to planet earth they go on a spacewalk. If we were real astronauts and we had a moon camp as our home, then this would probably be our typical daily routine: 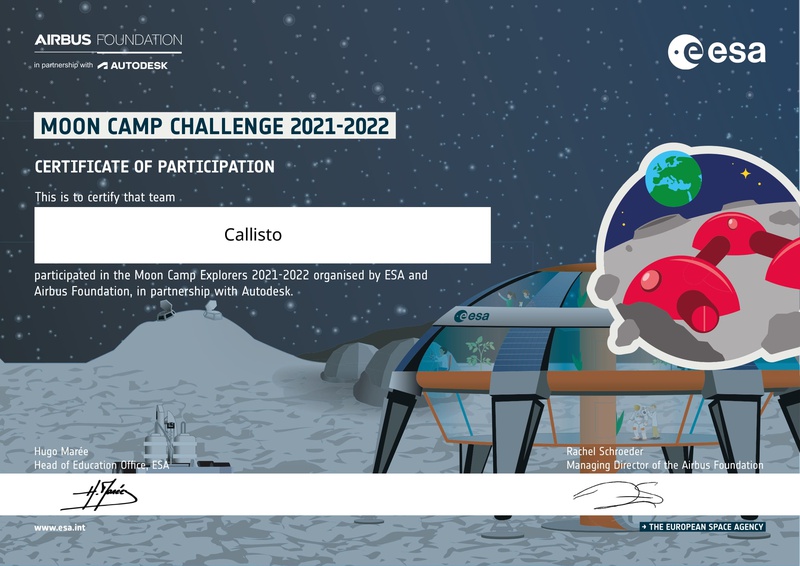 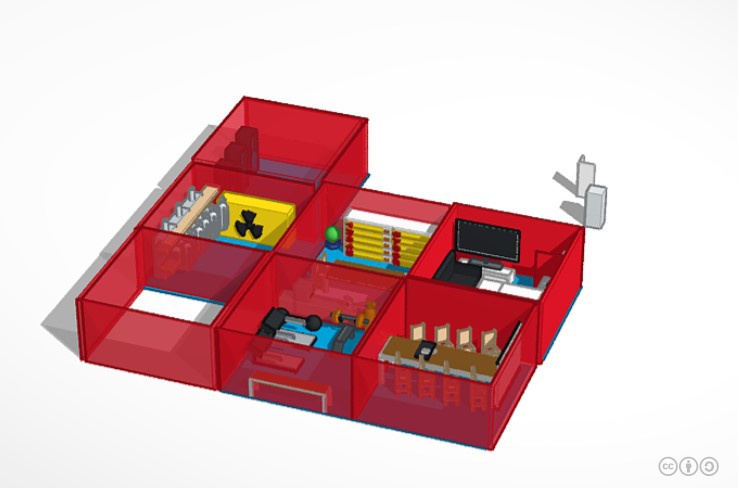 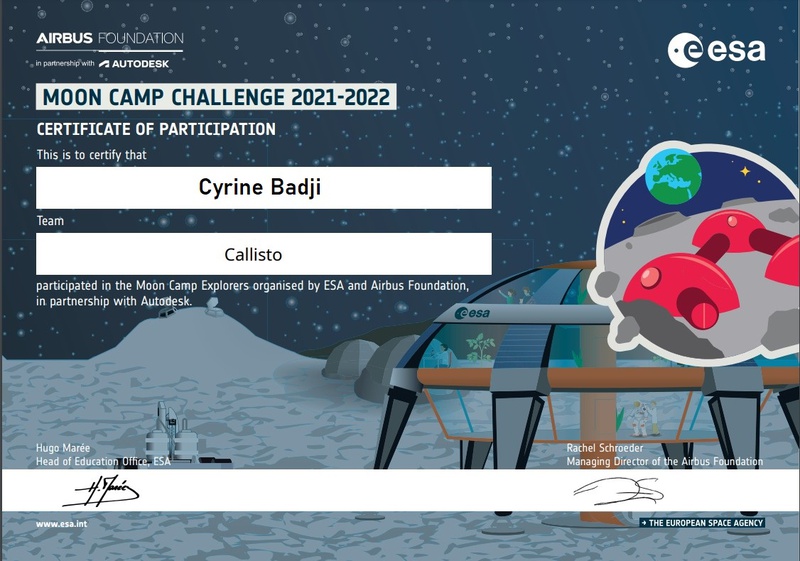 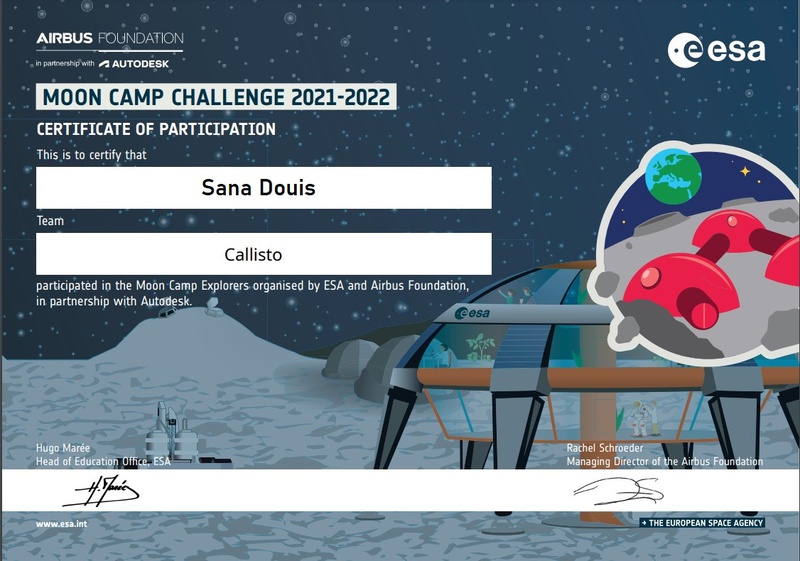 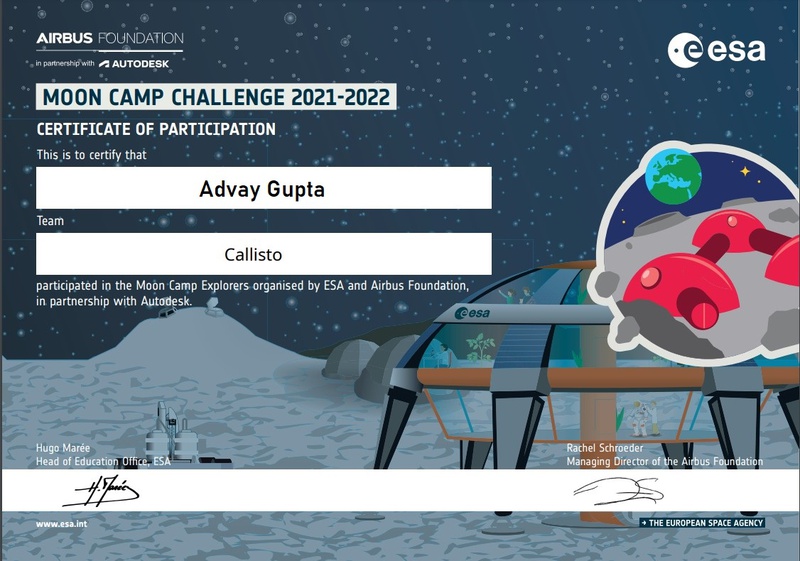