About Team: I am Kavish Sehgal
I am Jaithra Vardhan Reddy


About project: I have named my camp Bravo camp, it is a common name for a camp but in space, due to many camps it is easy to figure out names if the name is familiar to one. There is no such limitation to how many members can be there on camp but it depends on the work on the camp for research. The time duration of a person staying there also depends on the person’s work. This human base has everything that is needed for research. On this base, we usually carry out experiments to tell if human life is possible here. The instruments here are top-level and there is nothing that can beat technology. There is 4 uniqueness in our camp, one of them is a place where the astronauts stay. The second one is the place where we keep the suits needed for a spacewalk. The third one is the place where we do research and grow plants which is also a source of food and the last is the server room where all the important data is stored. This moon camp is one of the best and most unique as it is one of the safest camps. The camp is also situated in a very unique place near a mountain that is rich in iron ore which is a very essential resource on planet Earth. This is the only camp from which we can launch to other planets for further research work.

I would like to build my camp in a place that is rich in resources. As we know our earth has limited resources and would extinguish in some time and after that, there would be no source of energy for our future generation. The location will also depend on the soil there if it is rich in resources required to help in research.
How do you plan to build your Mooncamp? Which materials will you use?

I would plan to build my base through robots as it would be costly and difficult to make it by astronauts. The material used would be steel and 3D printed. The walls would be made there as it is difficult to send from the earth rather I would send 3D printing machines to the moon. The camps will be supplied with solar panels to save energy and use rechargeable batteries. The building won’t be transparent because transparent materials are light and can’t stand the climate there.

Water would be supplied to astronauts from the earth. Other methods are to mine ice peaks on the moon but that won’t be enough so our scientists came up with a technology to make water with just hydrogen. The water would be used for research purposes and drinking by the astronauts. The astronauts are taught how to use water efficiently for no wastage.

The packed food would be supplied from the earth in bulk. The food is designed in such a way that it would expire after 10 years so we won’t have to supply food again and again to the camp. The other method is to grow fruits and vegetables on camp in the laboratory which are organic and healthy. This would also help to maintain the astronaut’s physical and mental health.

Batteries would be the main source of power in the camp which would be rechargeable by solar panels so they wouldn’t run out. The spacecraft would be run by hydrogen gas as it requires more power. The use of nuclear energy is a backup plan if anything doesn’t work. The place is highly secured so the radiation leaks are avoided.

As we know there is no atmosphere on the moon so the gasses are supplied by earth and stored in containers. The camp is supplied by oxygen through vents. This whole process is automated and in case of failure, it can be done manually. The camp has airlocks if astronauts have to go for a spacewalk for any reason. The gasses are also used by plants for their growth.

The Moon camp is made up of a very strong alloy that cannot be broken easily. If by chance a meteor is coming towards the camp the AI system creates a forcefield by laser which deflects the meteor in a different direction and shoots it so it breaks into pieces. For protection against radiation, we have an anti-radiation material Lead layer that protects astronauts from radiation.

The time zone followed by the astronauts will be according to the control center on earth which is in charge of the camp. This would prevent any type of confusion. I would like to tell you about Mathew, one of our astronauts there. He is in charge there. He has to wake up at 7 am and freshen up. After that, he has to go check readings if they are normal and then after that, he has to notify the control center that everything is in control up there. After it, he has a meeting with his fellows to tell them their work of the day. The emergency drill is organized regularly so that in case of any failure they will work. As soon as there is a failure that can be catastrophic, the siren starts ringing. In that case, there is a way to the spaceship which then leaves the camp back to earth. There are many kinds of astronauts with different kinds of work. As Mathew, our Crew Head supervises all other astronauts and distributes work, and helps them. Some others are Head scientist, Head Pilot, and Assistant Pilot. 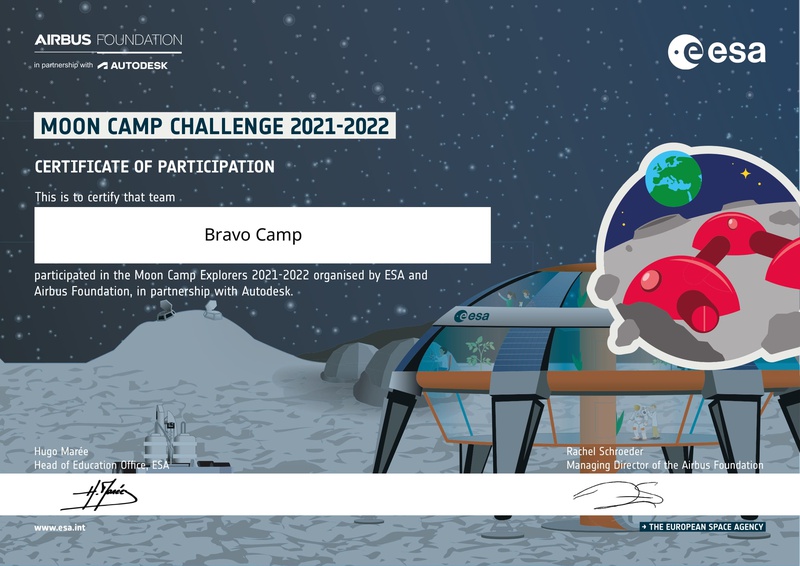 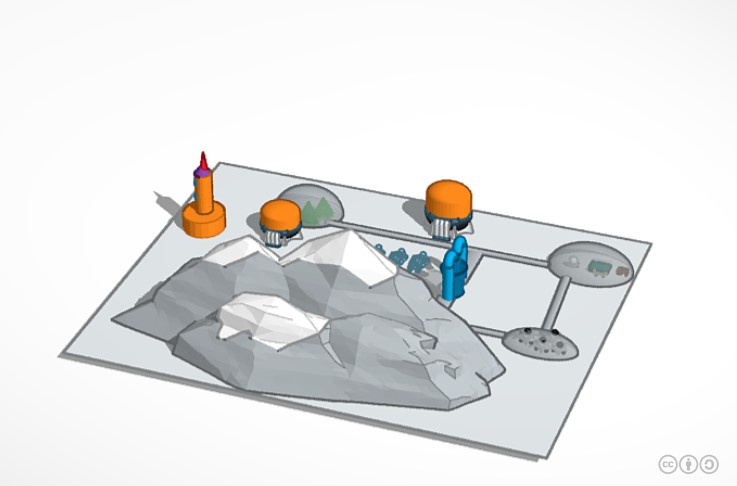 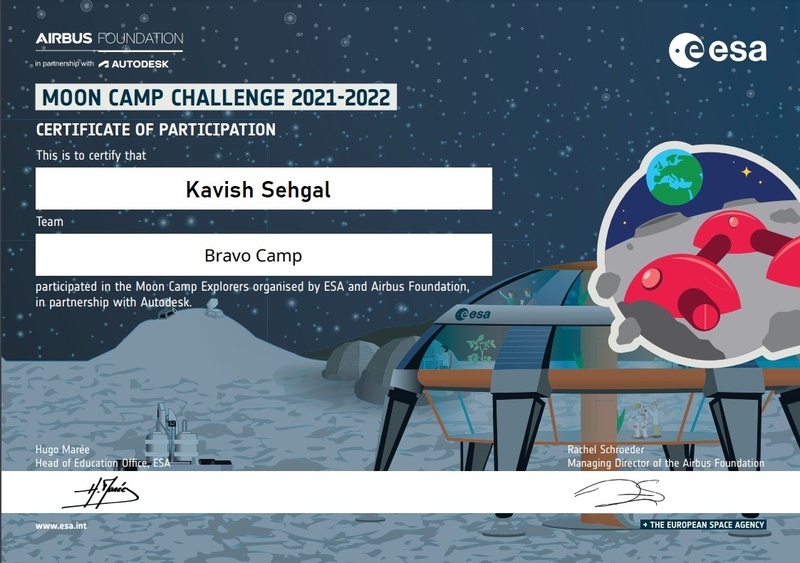 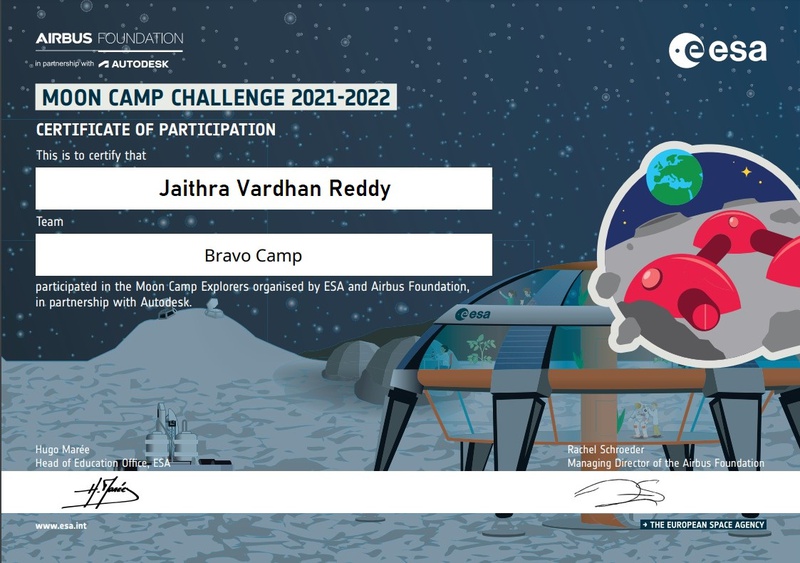