About Me:
I am Anusree Kakkad ,and I am 15 years old.I study in grade 9 in Indian School Fujairah.I am an explorer by nature;love discovering more about the universe and its mysteries,and have a special interest in Physics.

The Space Launch System will be the most powerful rocket that's been ever built.It is a two stage rocket which will be taking astronauts to Moon and then to Mars as a part of NASA's Artemis mission. It will be powered by twin five segment solid rocket boosters and four RS-25 liquid propellant engines.However,it is not reusable.
The 70-metric-ton SLS will stand 321 feet tall and provide 8.4 million pounds of thrust at liftoff. It weighs 5.5 million pounds and can carry 154,000 pounds of payload. 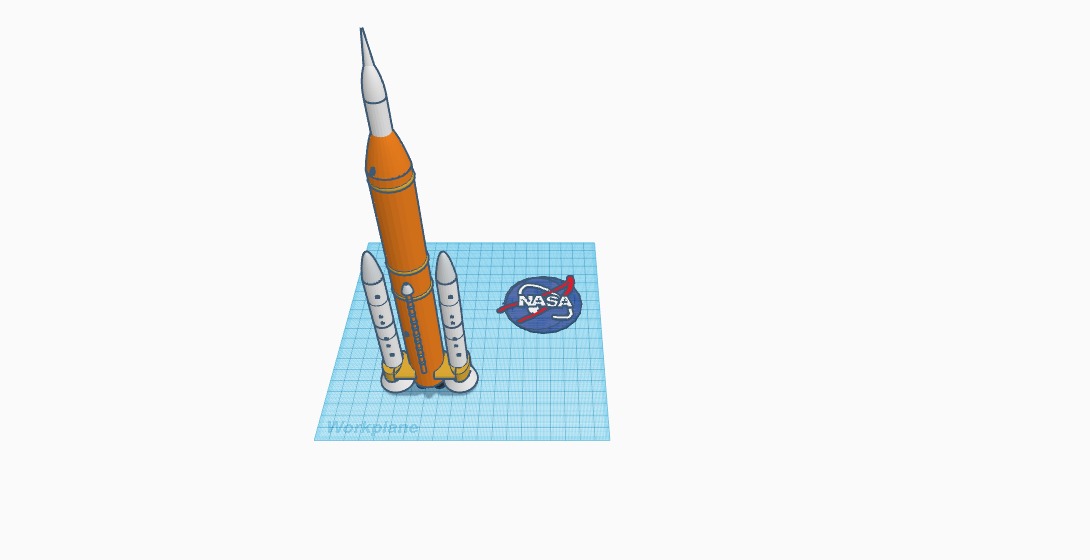 The teacher is very friendly and guides the students. She explains complicated topics in a simple and understandable manner. The experiment enhances the creativity and skills of the students.